Steel living up to expectations for South African 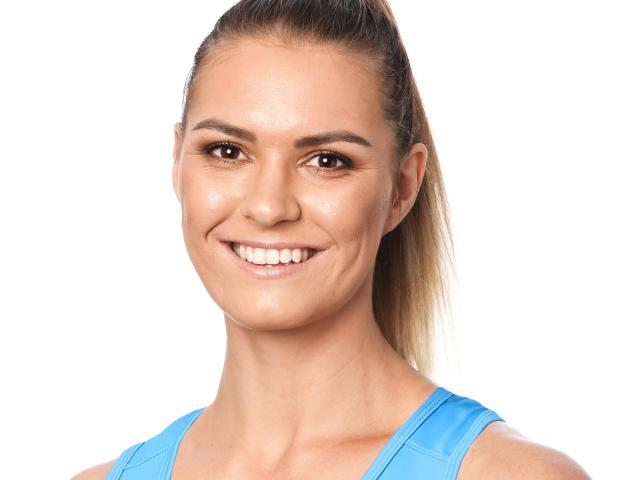 The South African shooter linked with the team two weeks ago, after two years with the Waikato-Bay of Plenty Magic.

Having been one of the dominant players in the past two ANZ Premiership's, the 24-year-old was a key signing for the southern franchise.

It had been an enjoyable time so far, experiencing much of what she had seen of the team from the outside.

''When I was an outsider and I looked at the team, I just saw connectiveness and a group that's really close together and great friends.

''When I came in, that's exactly what I got.

''All of them are welcoming and try to involve me in everything they can, so that's always great.

''It's exactly what I expected and more.

''They're very funny people and they love to banter, something I need to get used to, but that's all good.''

That makes for plenty of depth and should install the Steel as favourite to win a third consecutive title.

Potgieter was enjoying playing with both shooters, alongside the rest of the team.

Alongside the closeness of the group, the way the side had played to win its past two premierships had been influential in her decision to sign.

Notably, the team's performance to come back and clinch an improbable victory in this year's final had left an impression on her.

''That shows me they're a team that don't give up when things get tough.

''That's what I love - I love a team that'll go to the ends of the earth for each other.

''And obviously the closeness of the group - everyone is friends.

''You don't have to be best friends with everyone, but everyone gets along.

She wanted to challenge herself off the court too, moving to a new place by herself and hoping to become comfortable.

Returning home for domestic play was not an option as the league was not professional.

She also wanted to continue to grow her game and felt the move south would help with that.

However, she will return home for Christmas where she will meet her family at the beach.

On January 3 she links with the South Africa Proteas to prepare for the Quad Series, before returning to New Zealand later in the month.