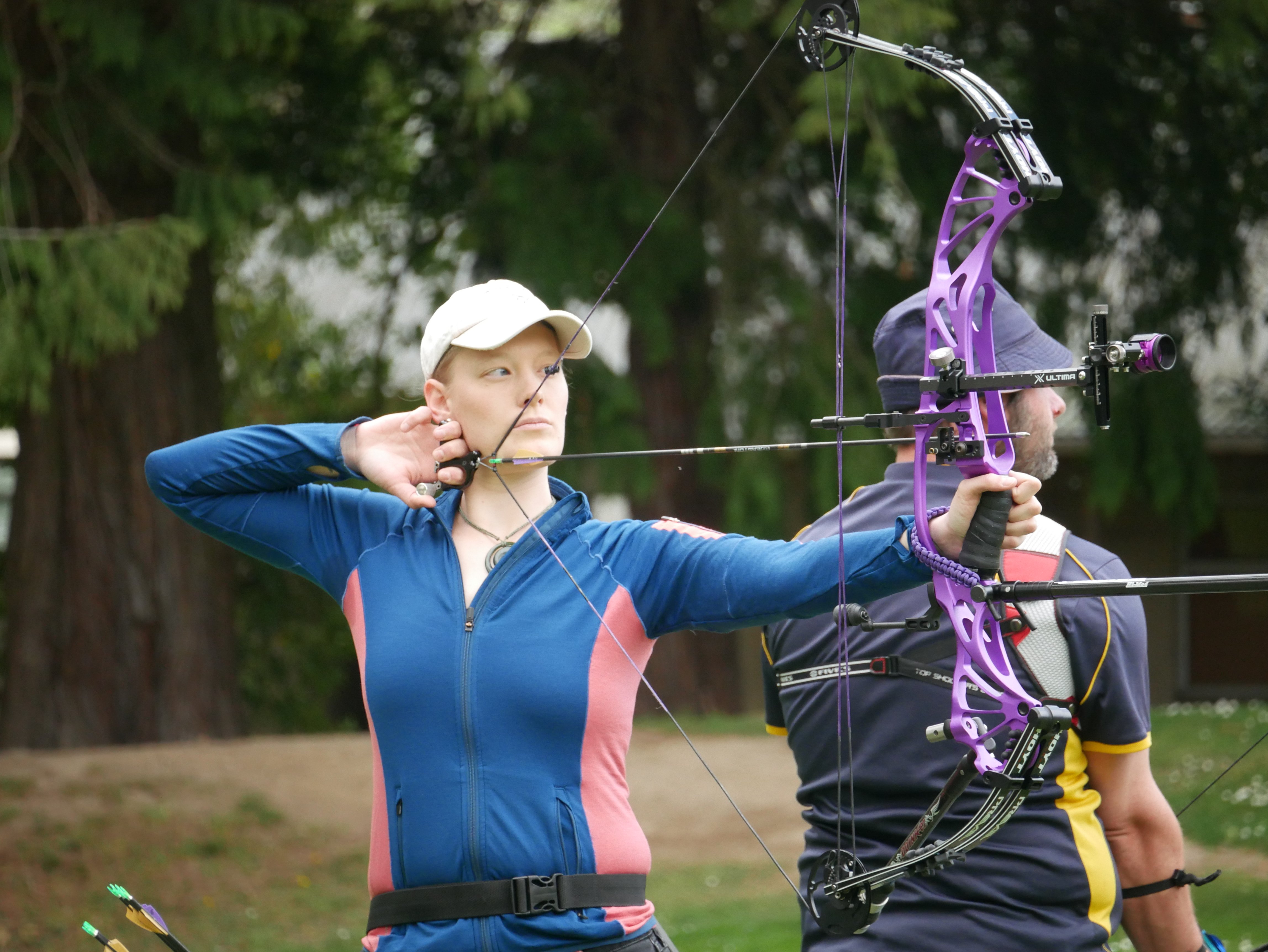 The demand for the courses has increased in the past few months, so much so that an extra session has been added.

The courses are typically held on Tuesdays but have extended to Thursdays, club secretary Gertje Petersen said.

"We had a lot of people ... since after lockdown," she said.

"People are more keen to find something that gets them out of the house and gives them a routine."

The beginners’ course runs for five weeks, and after that participants are able to attend the Saturday morning shooting sessions.

There were about 70 club members - some who competed in competitions, and others who joined for the love of it.

"It gives you a nice group of people you have a defined relationship with.

"We have a lot that come because they enjoy it - there’s no pressure to compete."

Some members were preparing for competitions this weekend, Labour Weekend and next month.

The sport was good for mental health and physical health, Petersen said.

Since people were focusing on the target in front of them, it gave them a break from other things going on in their lives, she said.

It was also great for posture, as it required good core strength and engaged a range of muscles, she said.

Experienced members were happy to pass on their knowledge to new members, and often helped at the club on Saturday mornings.

For those thinking about giving it a go, a basic knowledge of body position and space was a handy skill to have, Petersen said.

She welcomed anyone interested to try it out during one of the club’s Have a Go days.