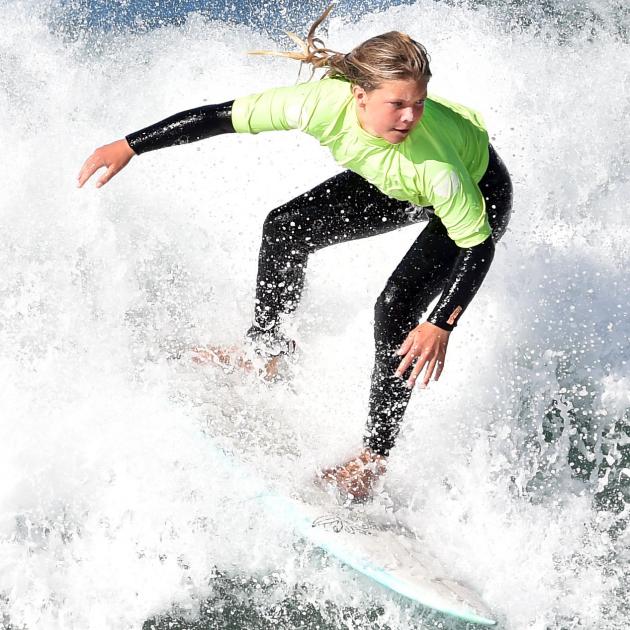 Civil claimed the senior women’s title with a score of 11.8, well ahead of second-placed Jane Schofield, who is also from Dunedin.

The championships attracted about 160 competitors from around the country and there was plenty of quality throughout the field.

Taranaki’s Jarred Hancox claimed the open men’s title with a score of 14.6. 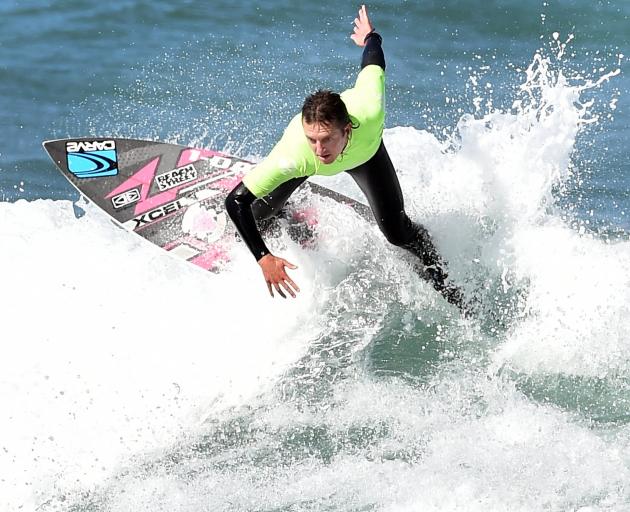 Saffi Vette, of Gisborne, won the open women’s grade with a score of 11.4.

Other winners were James Millar (Christchurch) and Natasha Gouldsbury (Levin) in the under-18 men’s and women’s grades.

In the under-16 grades, Ava Henderson (Christchurch) and Tao Mouldey (Mount Maunganui) won the boys and girls grades.

Zen Wallis and Gabi Paul won the men’s and women’s longboard titles, while Reuben Woods and Sean Peggs won the over-40 and over-30 grades.