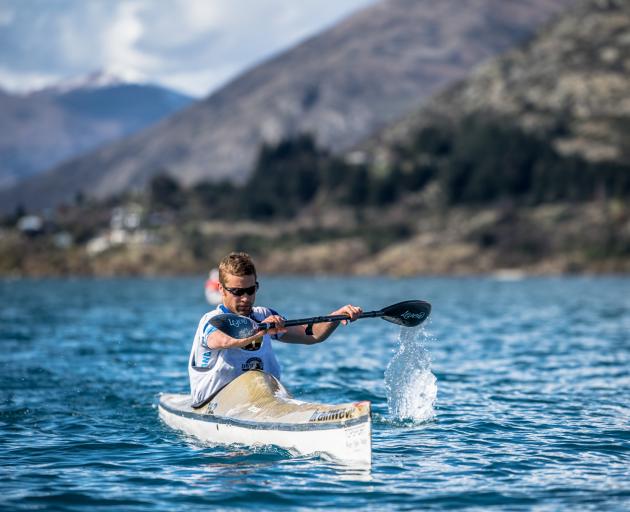 Fleming claimed his fourth win at the event on Saturday, coming home in a time of 2hr 15min 46sec.

Fleming has recently returned from adventure racing at the Wulong Mountain Quest in China and was in great form.

He beat his own time of 2hr 16min 7sec, set in 2017, and raced very strongly through all the stages.

Wanaka adventure racer and Godzone champion Emily Wilson was the fastest woman, staying focused throughout to win in a time of 2hr 45min 59sec.

Josie Cederman was less than a minute behind in second place and Katherine Reardon was third.

More than 450 competitors took part in the five-stage 44km event, racing from the Remarkables Skifield to Queenstown and back up to Coronet Peak.

Entries were up by 60%, in conditions which were first-rate for racing.