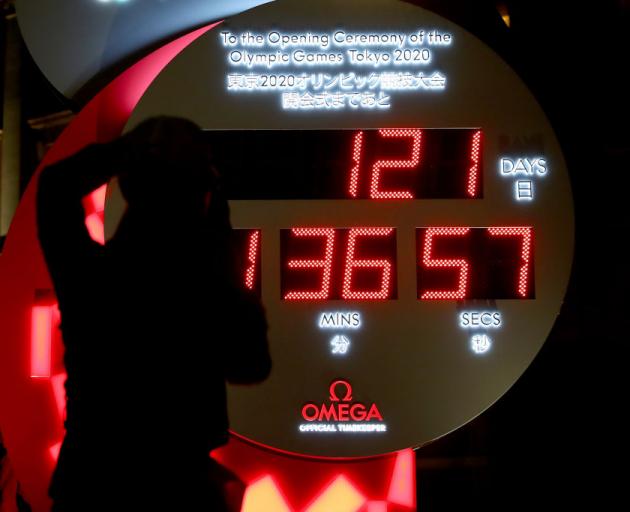 People in Tokyo watch the official Olympic countdown clock with the remaining days and time until the 2020 Summer Olympics after it was announced yesterday that the Games will be postponed until 2021 due to the coronavirus outbreak. Photo: Getty Images
Sanity prevails.

The Olympics have been delayed and it is welcome news for Black Sticks striker Hugo Inglis. 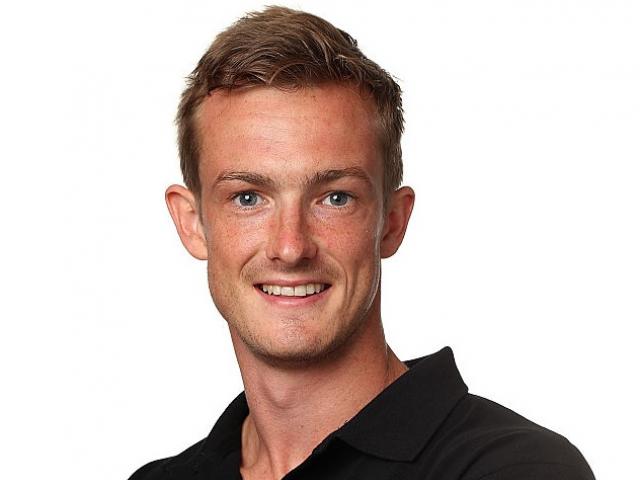 Hugo Inglis
The International Olympic Committee (IOC) made the decision yesterday to postponed the 2020 Tokyo Games due to the spread of the coronavirus.

The event was scheduled to get under way on July 24 but will be now be staged at a date no later than summer 2021. It will still be called Tokyo 2020.

The IOC had been adamant the Olympics would go ahead but softened its language earlier in the week.

With Australia and Canada announcing they would boycott the event if it went ahead this year, and pressure coming from athletes and other countries, the IOC has backtracked.

Inglis, who was in a race to be fit in time because of a back complaint, told the Otago Daily Times it was a relief.

‘‘With my back it is probably good for me but at a time like this is puts sport into perspective and what is really important,’’ he said.

‘‘Right now the Olympics are not the most important thing — it is the health and safety of everyone in the world.

‘‘You have people who don’t have jobs and the outlook for the future is a bit bleak at the moment, so we just have to think how fortunate we are to play hockey and sport in general.’’

Inglis, who grew up in Dunedin and honed his hockey skills at Otago Boys’ High School, was based in Auckland while he recovered from an operation on a prolapsed disc. But he decided to join his parents in Arrowtown.

New Zealand went into lockdown last night and Inglis felt it was a good time to be with family.

‘‘Hopefully, by the end of next week, I’ll be able to start doing some light work. But I’m still pretty immobile but am able to go for two short 15-minute walks, so the isolation is bit of a continuation of the normal for me.

‘‘Now there is another four weeks, so I’ll probably come out of the end of it [isolation] with a long beard and an addiction to meditation.’’

‘‘We know they are adaptable and resilient, and they understand that this decision is necessary to ensure a fair field of play and protect the health of both athletes and the wider global.

‘‘We will immediately contact and offer support to athletes. We will also work through plans with our performance partners HPSNZ [High Performance Sport New Zealand] and the New Zealand sporting bodies.

“We acknowledge this has been a very difficult situation for both the IOC and the Tokyo 2020 organising committee and we thank them for listening to our athletes and athletes worldwide to provide some certainty. We are committed to playing our role in making ‘Tokyo 2020’ next year a success.”