Mixed martial arts: Return not quite to plan 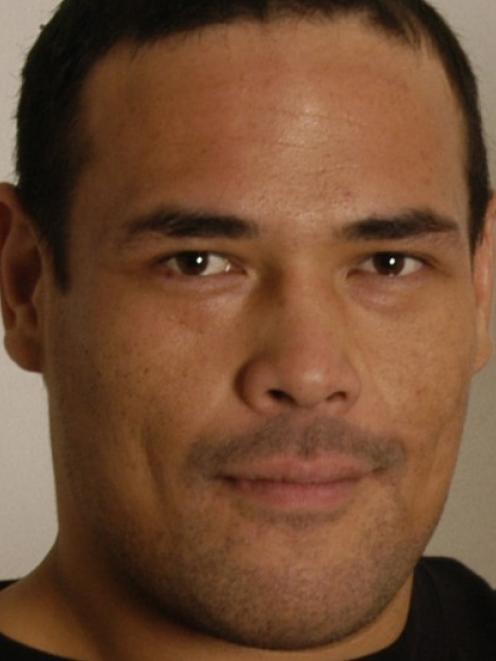 Matt Toa
Revenge will have to wait. Matt Toa's return to the mixed martial arts cage did not go as planned when he and Benji Kney fought out a draw at the Olympic Fight Centre in Mosgiel on Saturday.

The Hammerhead Productions main event saw Toa attempting to avenge two previous losses to Kney, but what promised to be a big-hitting fight turned into a battle with each fighter wary of each other's power.

After the fight, Toa said he was happy with the result.

''I ... will now have to analyse it, but I know we both ended up with swollen eyes so there must have been some decent shots going in,'' Toa said.

The Team Hammerhead head coach said Kney was one of the most awkward southpaws he had fought and very hard to land shots on.

''I have no injuries so I will be back training on Monday and I still aim to get down to 93kg.''

Christchurch-based Kney (East Side Ground n Pound) was philosophical about the result and because the draw came in Toa's home town, he took it as a win.

''I don't expect to win out of town unless it's a knockout or a submission,'' Kney said.

He said he and Toa were good mates and he felt he won the respect of the crowd.

The fight of three three-minute rounds started with Kney landing a nice jab before a hard left hook backed Toa up against the cage. Toa reversed the hold and both exchanged knees before Toa landed a glancing hook on the break.

With 30sec left, Toa was floored by an excruciating kick to the groin and was given time to recover.

In the second round both men landed some hard leg kicks before Toa secured it with a takedown with 20sec remaining.

The bell sounded with no damage done and if Toa had gained the takedown earlier he may have landed some decent blows from what was a strong position.

Both tired in the third and with a lack of hunger to finish it, neither secured the fight.

It was both heavyweights' first fight since 2012 and both were pleased to get some cage rust out.

Fight of the night went to Team Hammerhead's Aaron Taylor for his second round TKO of Wiremu Skipper (Ultimate MMA Invercargill).

Taylor hit Skipper with a nice left-right combo, dropping him to the canvas before unloading several hammer fists.

Bex Scholten (Team Hammerhead) lost to Sanna Karlsson (Sitnarong Muay Thai) for the second time in three weeks by decision in their kickboxing bout while Shem Murdoch made a strong MMA debut for Team Hammerhead when he won by shoulder choke in the first round.

One of the best fights of the night was an exhibition kickboxing bout between Team Hammerhead teammates Robert Dean and Australian-based Chase Haley.

For three rounds both men banged it out with Haley showing terrific hand speed and Dean a gutsy attitude.