Motocross: Back from injury on a bigger bike 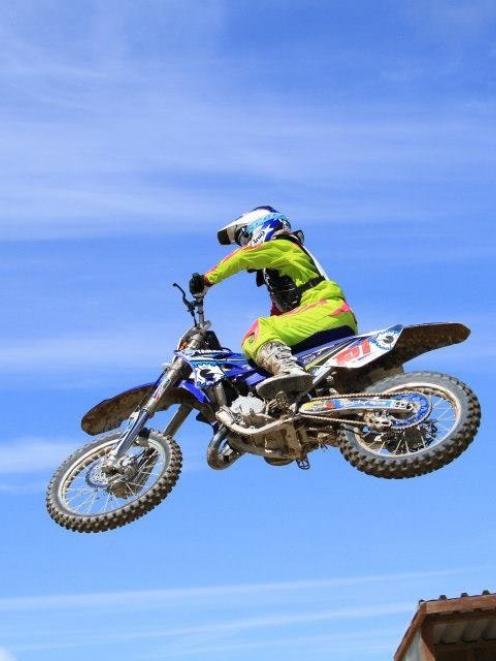 The promising Palmerston rider is back in action after being laid up for more than 10 months because of an operation on her knees.

Judging by results so far, her knees are as good as new.

Duncan (16) had the operation in November last year after she ruptured ligaments and tore the meniscus in both her knees in 2009. She had an accident on her bike in training, though she insists she did not fall off the bike.

The injury was painful at the time and did not get any better. It was decided an operation was the only option.

She was operated on by Auckland surgeon Dr Mat Brick and a long recovery period had her cross training - swimming, weights and cycling - to maintain her fitness.

She climbed back on the bike at the end of August and has made every post a winner since then.

Coming back from the lay-off, Duncan felt it was time to make the jump up to a heavier bike and she is now riding a 125cc machine, up from an 85cc bike.

She won the Canterbury championships for her class and travelled to Taupo at Labour Weekend for the Extravaganza series.

There she won the junior and women's grade in the 125cc class on the Saturday and then lined up in the senior ranks the following day.

She finished second in a full field of more than 40 riders - actually winning one of the three races which made up the series - and said it was a good start on the new bike.

"I always had to move up so I thought the time was right, coming back from the operation. The new bike is taking a lot of getting used to. It is a lot heavier, a lot more powerful, and is just bigger," she said.

"I'm happy with what I did in Taupo but there is still plenty to work on."

She hoped to improve her speed and had a few more events lined up in the North Island over the next few months, including the senior national series, which takes place around the country.

She may then head to the United States to compete.

Duncan has now left school and is concentrating on motocross fulltime.

"It is pretty much consuming my whole life but I love it. I eat, sleep and breathe the sport but it is my favourite thing to do all of the time." 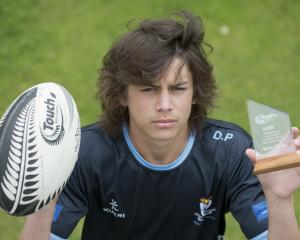