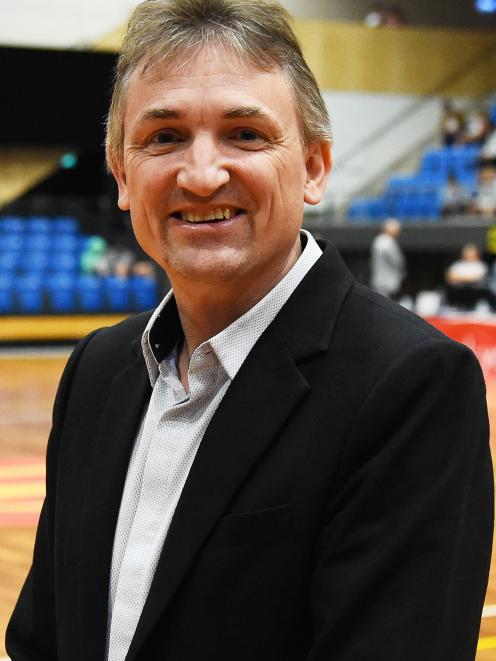 Justin Nelson
The national basketball league got what it asked for and is pressing ahead with a national women’s league.

Minister of Sport Grant Robertson announced the first major release of funding from the $265 million sport recovery package announced in the budget in May.

The funding was focused on making sure the sector continues to thrive, while also ensuring New Zealanders can continue to maintain their wellbeing through physical activity.

A $68 million fund is being set up to support community sport, with half of it coming from the sport recovery package and half from Sport NZ.

There is a $10 million fund to further help local clubs and organisations and there is also an initial $7.3 million package to improve facilities for the upcoming hosting of World Cups. New Zealand is set to host the women’s rugby and cricket World Cups next year and the women’s football World Cup in 2023. It will be used to upgrade women’s changing facilities.

There will also be a $25.4 million fund for Sport NZ’s national partners to strengthen and adapt and also help with the cost of running national leagues.

The national basketball league (NBL) had missed out on initial funding last month, with Super Rugby franchises and NZ Netball getting help. But it had received $500,000 from the fund this time around.

NBL general manager Justin Nelson said they had got what they asked for and it was a great boost for the league. A seven team men’s league was up and running in Auckland and he was really thankful for the money.

‘‘We have got 84 players working hard, playing in front of good crowds, and being watched by New Zealanders on television and being broadcast right around the world,’’ Nelson said.

He said the league was now diligently looking at a national women’s league in 2020 and what shape it would take would be revealed in a couple of weeks.

It would probably be similar in length to the men’s league of about six weeks, but whether it would all be played at one venue was still up in the air.

He said it was fantastic news for teams such as the Otago Goldrush, which was a key team in the league.

Sport NZ was expected to reveal details about sports and leagues which would get help in the coming days. Hockey revealed a new league yesterday and football was expected to confirm its leagues today.

An earlier resilience fund was set up to help clubs and sporting organisations. It had assisted about 2000 groups around the country, with $6.5 million distributed.

The new $10 million fund will cover both fixed and some operational costs and will be available for more organisations, not just ones which are affiliated to a national partner.