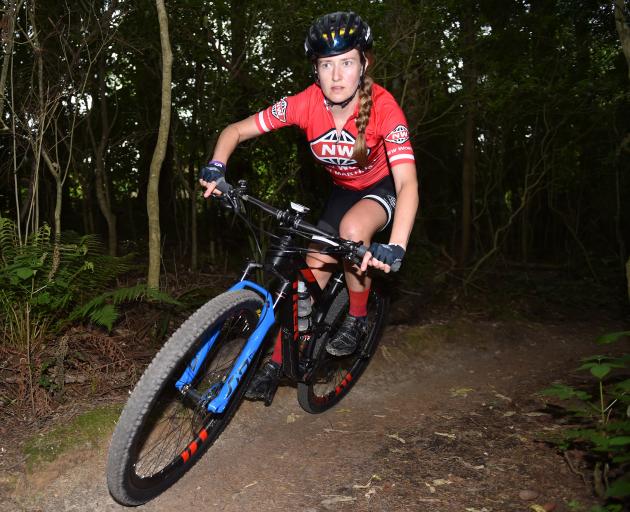 The 31-year-old joins Christchurch’s Reta Trotman, who studied in Dunedin, to reform their successful 2017 duo for this year’s edition, which starts on Sunday.

It is expected the pair will be among the title contenders again.

However, life has changed significantly since that triumph.

McVicar has returned to the University of Otago, studying medicine after close to a decade as a highway engineer.

Trotman is in her first year as a primary school teacher.

That has made training more difficult.

Rides now had to fit in around life, rather than the other way around.

That makes preparing for a six-day, 441km course, with 13,000m of climbing through the Southern Alps and Central Otago, all the more challenging.

The teams of two have to stay within two minutes of each other the whole way.

McVicar said the 2017 win was one of her first ‘‘big results’’ and she put some pressure on herself because of that.

However, she knew circumstances were now different.

‘‘I had to have a talk with Rita about our training. We are kind of trying to match each other’s fitness,’’ she said.

‘‘Before, we trained our guts out and we were kind of equal.

‘‘Now though it will be what it will be; each of us is doing what we can do.

‘‘The Pioneer is all about accepting your team-mate for the level they are at and what they can do.’’

McVicar and Trotman’s 2017 victory qualified them for the Cape Epic race in 2018, the pinnacle event of mountain bike stage riding in South Africa.

They competed there and dubbed it ‘‘amazing’’ going up against the world’s best.

The switch in life focus is not something McVicar regrets.

It may have been more likely she would have regretted not switching.

‘‘I had always wanted to be a doctor but thought I was too old to go back to school, but then I realised that you actually just keep getting older every year.

‘‘The dreams don't go away, but your age increases so you look back and say ‘I really wish I had done that last year’ so I took the plunge.

‘‘I still had to get accepted into medical school so that was a bit of wait and see, but I got in and that has been a big turnaround.

‘‘Previously I could burn all this money on cycling. Now it is just trying to keep things as they are.’’

McVicar has learnt plenty from her past experiences in the race and will take those in this time around.

A key one had been to take each day for what it was, rather than getting too caught up in stage times and results.

Given the event was heading north next year, she said she had not wanted to miss out on one last race in the South.