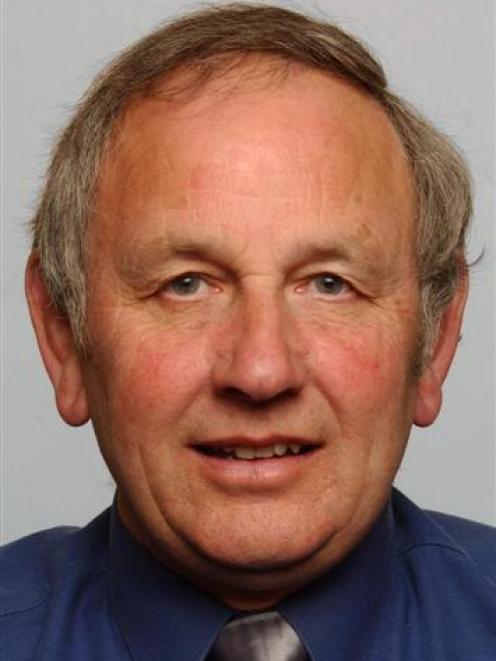 Des Smith
The Otago Secondary Schools Sports Association is top of the class.

Sparc has given the Otago Association the big tick in a comprehensive 90-page report on the performance of all 23 regional sports districts.

"There were nine key performance indicators that regions were assessed on covering all aspects of secondary school sport," the sports director of the Otago Secondary Schools Sports Association Des Smith said.

Every region was assessed against each of the key performance indicators. Green and amber lights were used to assess the reports. Green was an indication of high performance while amber reflected results at the other end of the scale.

The Sparc report said that "based on this assessment the Otago Secondary Schools Sports Association is the highest performing region in New Zealand, with 11 green traffic lights indicating high performance in very applicable key performance indicator."

The Otago region was top, followed by Wellington, Southland and Aoraki (South Canterbury). At the bottom of the pile were Tasman, Waitakere and Auckland.

The national average was 50%.

Otago had the most community personnel engaged with schools as managers or coaches of sports teams. Last year there were 577.

There is a sports co-ordinator in all 23 secondary schools in Otago and they all have a documented sports plan.

Forty-six percent of teachers are involved in school sports as a coach or manager in Otago.

This is the highest in New Zealand.

Since Smith was appointed the Otago regional sports director in November 2006 he has been the catalyst for an impressive growth in participation levels in Otago secondary-school sport.

The numbers competing in provincial secondary-school championships in different sports has increased significantly in the last four years.

In 2007 560 athletes competed in the Otago secondary schools athletics championships. This year there were 680.

Twelve teams competed in the weekly football competition in 2007. This year there are 28.

In 2007 148 athletes competed in the Otago and Southland schools triathlon. This year there were 238.

Sixteen teams competed in the weekly water polo competition in 2007 and it has increased to a capacity of 21 teams this year.

The rapid improvement has not happened by chance. Smith has the knack of getting people to work with him.

He has acknowledged the hard work of sports co-ordinators who have made a significant contribution to sport in their schools.

"I also believe that the introduction of sports councils in Otago schools is having a real impact," Smith said.

"It has been a big team effort from a large number of people.

"Their leadership and support is significant," Smith said.

"The number of teaching staff, support staff and volunteers from the school communities involved with coaching and managing teams is well above the national average.

"These people are critical to the welfare of sport in our schools." He acknowledged the work of club coaches, centre officials and administrators in lifting the profile of Otago secondary school sports.

"These people used their expertise to make sure the quality of secondary school sport remained at a high standard," he said.

The Otago Secondary Schools Sports Association is one of the few in the country that employs two people. The assistant sports director Geoff Rodden does the detailed day-to-day work, leaving Smith free to visit the schools throughout Otago to help the sports co-ordinators in schools.