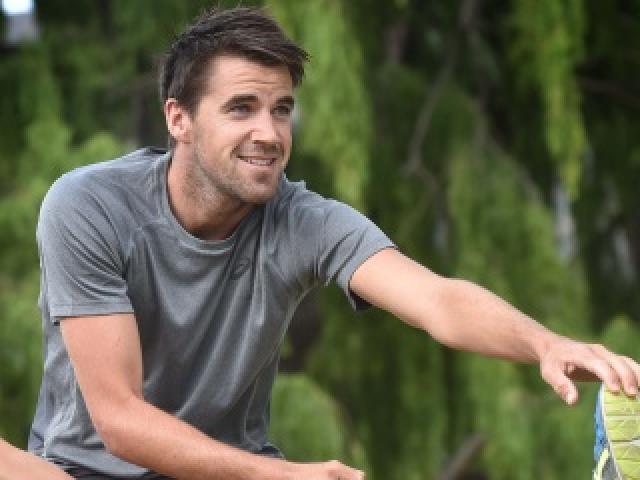 The 28-year-old was yesterday named in a four-strong New Zealand squad to compete at the Rio Olympics in August, along with fellow Wanaka athlete Nicky Samuels and in-form pair Ryan Sissons and Andrea Hewitt.

Dodds, who will attend his first Olympics, had a nervous wait last week to see if he had done enough to convince the national selectors he was on track to perform at Rio after battling back from injury over the past six months.

He was in career-best form in the first half of last year, recording three top-11 finishes on the world circuit, but suffered a hip injury when he fell off his bike in July which threatened to curtail his Olympic hopes. 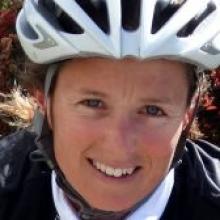 He stopped racing in September and returned only last month, with moderate results, but evidently showed enough in that time to persuade the selectors he was worth sticking with.

Dodds was given the word by the New Zealand Olympic Committee while in Dunedin last Friday, and celebrated with some excited family members who had to restrain themselves from leaking the news.

"It's been a goal of mine since I started swimming when I was 13,'' Dodds said of his inclusion.

"I wanted to go to the Olympics since then. I just didn't know in which sport.''

Dodds switched from swimming to triathlon when he was 17 and has carved out an impressive career since.

He is ranked a lowly 55th on the ITU world triathlon circuit, but that is largely due to his recent inactivity.

His performances since returning to the sport have been far from spectacular, with finishes of 24th, 33rd and 28th, but Dodds knows he has not had the races under his belt to expect much better.

"Obviously, being injury-free was the first thing [to overcome].

"I've been building up towards Rio, just for that one race. I haven't been doing so well in the last few races but I'm getting there.''

He had no specific goals for Rio, as the best-laid plans could often come undone, he said.

"When you put a plan down, other people can come in and disrupt that plan. It's like being in a boxing ring - you can have a plan and then someone hits you in the face.

"I'm fit and ready and I'll make those decisions on the spot.''

Samuels (33) is also returning from injury and has been selected as one of just two female athletes despite three places being available.

She pulled out of the latest world series event in Yokohama earlier this month for health reasons but was confident she would be fully fit when the Olympics rolled round.

"I'm very excited and just happy to get that confirmed,'' she said of her selection.

"You never know until it's written down.''

Like Dodds, she was in a rich vein of form before getting injured, securing two podium finishes in global events in the space of a week in 2014 and entering the top five in the world.

She has raced four times since then with a best finish of 20th, and is ranked 39th, but she is not bothered by that.

"I had a really slow start in 2014 and didn't know what direction I was going in near the middle of the year, and I ended the year with two podium finishes.''

Samuels and Dodds will both head to a specialist altitude training centre in France next month as part of their preparation for Rio, but will have slightly different race schedules.

Samuels will race in Stockholm and Hamburg in July, while Dodds will race only in Hamburg.

The men's and women's Olympic races will both be held at Rio's Fort Copacabana, with 55 athletes in each event.