World No 2 enjoying being home among family 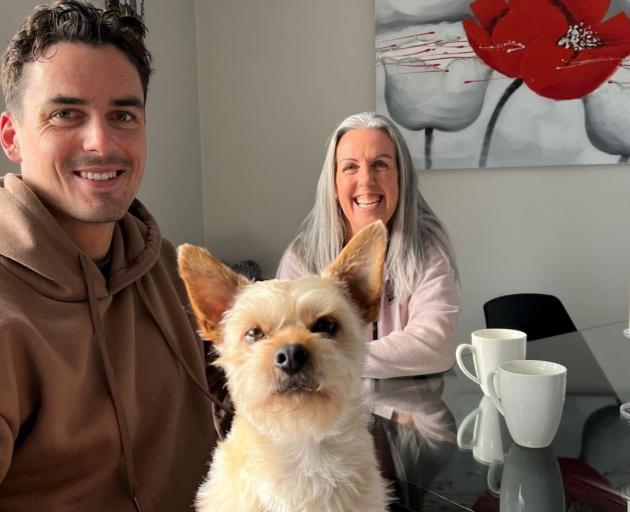 The world No 2, after a dizzying circuit of international events, is glad to get back to his Greymouth roots, spending time with his mum and dad, Julie and Mike Coll, and grandparents Dan and Patty Brown.

"I went over and had a cup of tea with them last night," Coll said.

"Nothing has changed with them - they’ve just got older.

"Granddad, who watches all of my games, had plenty to tell me about what I’m doing wrong - and right."

Coll (30) will this weekend star in the Greymouth Open - back where it all began for him years ago - and said he was looking forward to catching up with all those who had supported him on his way up the world squash ladder.

"It’s not about the squash this weekend - it’s about catching up with everyone.

"I know there are a lot of players out there - including a number of [cousin] Colls - who play squash and want to play me and probably beat me."

When he had a spell as world No 1 earlier this year, it all became a bit "crazy", and since dropping a peg there was even more pressure on him to perform.

"Even though I lost my last tournament, I enjoyed it and was playing better squash."

While home, he is looking forward to becoming an uncle for the first time, and will also team up with his brother, Ryan, and his granddad for a round of golf at the Kaiata links on Saturday.

After a few days relaxing with family, his focus will next switch to the Commonwealth Games, which begin at the end of this month, and ultimately to regain the world No 1 spot.