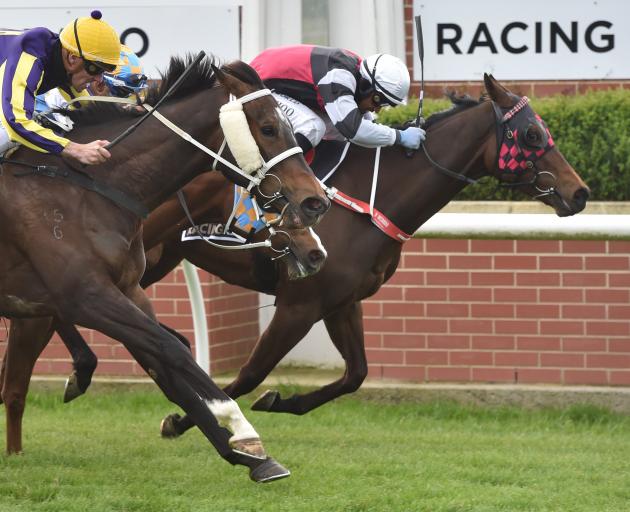 Actually, He’s Got Power is a stayer, and the 5yr-old gelding needed all of that staying power to win the feature race at the Otago Racing Club’s Melbourne Cup Day event at Wingatui yesterday.

He led from start to finish and had to dig deep to hold off fast finishes from Silent Battler (second) and The Gift (third).

The largest chunk of the money was wagered on Maximus Prime in what was a quality field.

Even Riverton-based father-and-daughter training team Kelvin and Aimee Tyler did not have high hopes for their horse in the $40,000 open 1400m race.

‘‘I thought it might be a bit short for him, actually, so it is a bit of a surprise, really,’’ Kelvin said.

‘‘He has always been a handy horse.’’

He was certainly more than handy yesterday.

‘‘That’s where he likes to run (from the front). It worked in his favour because we got a soft leg, really. No-one took him on and he kept working away.

‘‘It was a good field and I thought they might be a bit sharp for him. I was more hopeful than overly confident, but you never know, do you? He was good enough on the day.’’

The next assignment shapes as a 2000m race at Cromwell.

‘‘We’ll just see how he’s come through this and take it from there.’’

He’s Got Power is a family business. Kelvin’s ex-wife, Av Todd, sons Michael and Jason Todd, and daughters in-law Laura and Emma Todd are the owners.

There was also a notable trifecta in the penultimate race of the day when horses sired by White Robe Lodge stallion Ghibellines filled the top three places. 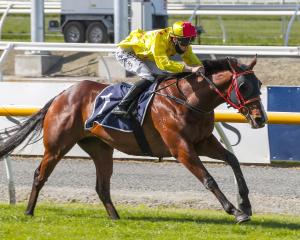 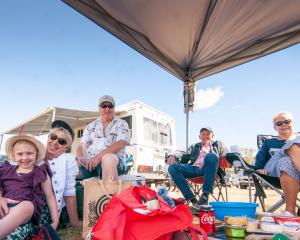 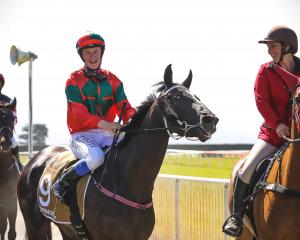 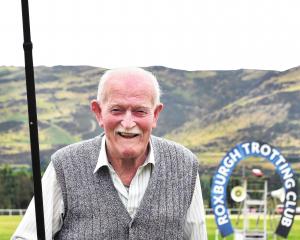 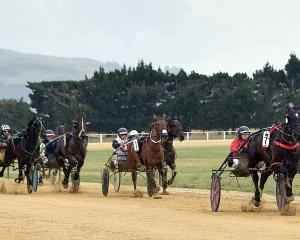