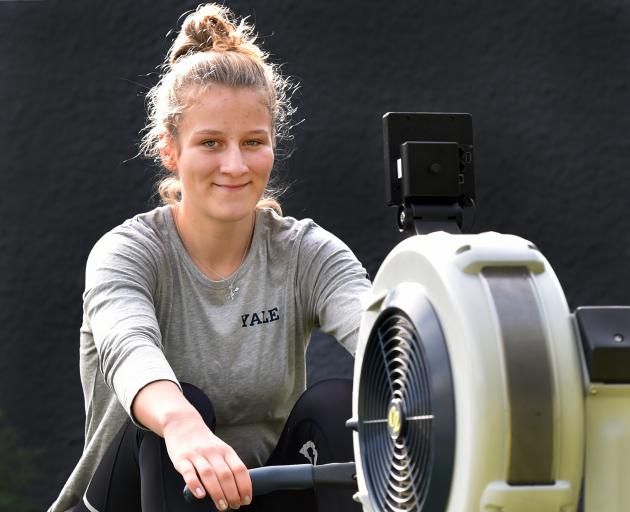 Eva Hofmans on her rowing machine at home. PHOTO: PETER MCINTOSH
Eva Hofmans had initially been set to head to the United States next month.

It had seemed a long time to wait when she visited Yale University last October.

Now it may be another year before the Dunedin rower makes it on to campus.

The 18-year-old had been due to begin the first year of a scholarship on the water for the Connecticut-based Ivy League university.

She will begin her studies as scheduled, but that will be online in New Zealand.

There is a chance she may head over in January.

However, given the state of the Covid-19 situation in the US — it had 3.36 million cases as of yesterday — that would appear unlikely.

"The coach said we’ll have a look in January to see how it is," she said.

"If magically the coronavirus is almost gone in January, I’ll head over there, but I doubt it."

Having to wait another year was the hardest part.

However, the decision to stay home would be influenced not only by health, but by the prospect of getting to race.

What college sport will look like in the US over the next year remains uncertain.

There may be a risk that if Hofmans goes in January for the regattas only — from February until June — they may be cancelled.

If she stays in New Zealand she will be restricted as to what she can compete in.

She is unable to race during the university year, aside from regattas which influence national team selection.

That means she can still compete at national and South Island championships.

Both would be significant in getting selected for the New Zealand under-23 team,
which was her goal for next year.

She could also race at the Canterbury Championships, as they fall during the break between semesters.

Hofmans has been back rowing on the water since New Zealand moved to Alert Level 2.

Her coach, John Parnell, had a private boatshed and boats, which meant she was able to get out before clubs were able to operate.

She had been at a camp at Lake Hood last week and got to talk with Canterbury rower Veronica Wall, who also attends Yale. 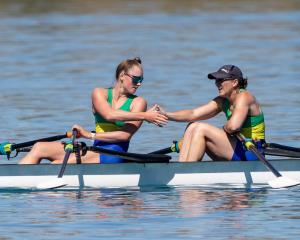 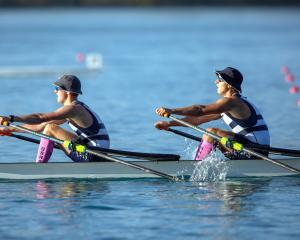 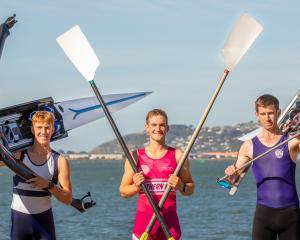 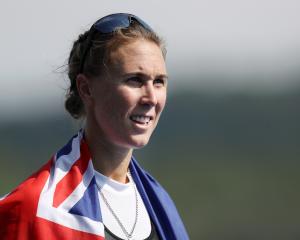 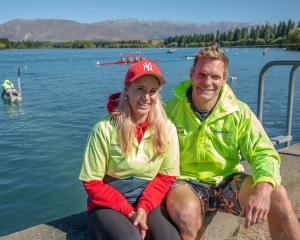 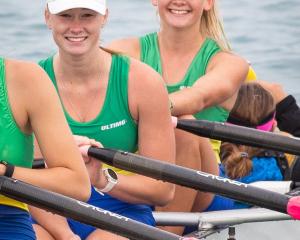