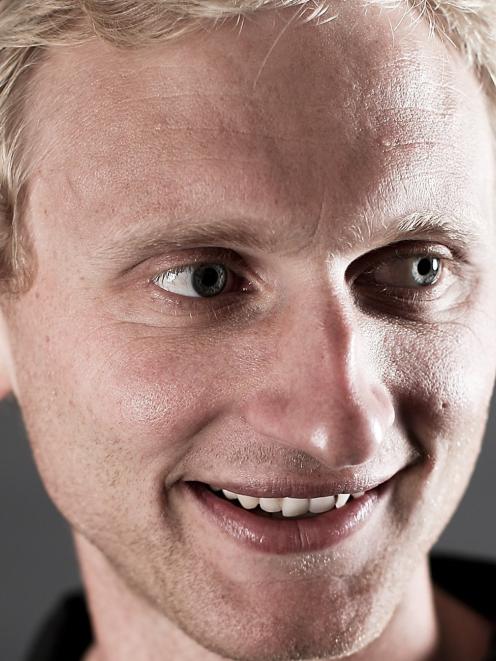 Hamish Bond
Two of Otago's Olympic medal hopefuls have shown they are on the right track before the Rio Olympics by securing world titles yesterday.

The lightweight crew overcame an injury to team member Peter Taylor to win its A final in 6min 2.14sec ahead of Switzerland and Denmark.

Bond and Murray held off crews from the Netherlands, Great Britain and South Africa to continue their dominance on the world stage, winning in 6min, 48.57sec.

While Bond and Murray are expected to win gold in Rio, the win was a significant result for the men's four, which is also eyeing Olympic gold in August but will face stiff competition.

Hamish and Alistair were two of six Otago rowers to represent New Zealand at international events in the past year and acknowledged at the Otago Rowing Association (ORA) annual meeting over the weekend.

Andrew Potter was named in the men's single sculls, Natasha Bonham-Carter, Hannah Duggan, Maysie Scott and Penny Barnsdale were named in the women's eight, and Simon Early, Sam Wilkins and Sam Johnston were selected for the men's eight.

Sachin Arulambalam was the coxswain for the men's eight.

Otago also enjoyed success on a national level over the past year.

ORA president Glen Sinclair said the results were a reflection of the exemplary work of all involved in the organisation.

Sinclair had served on the Rowing NZ board, allowing him to observe associations across the country, and he was in "absolute awe'' of the Otago region.

"Rowing NZ itself recognises that the ORA are the leading association in the country,'' he said.

"As with any great organisation, it comes down to the people involved and simply that they are there for the right reasons.

"While other associations bicker across lines of club loyalty, the ORA gets on with the job and simply does what is best for all clubs.''