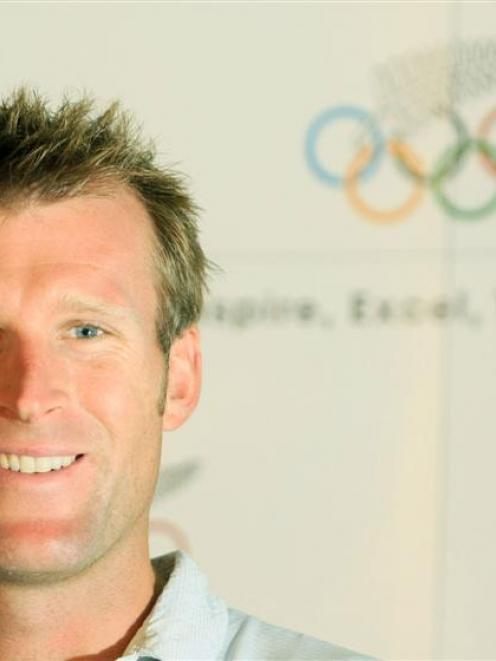 Having sat out the opening two legs to shake off a back injury, Drysdale will reacquaint himself with his single sculls adversaries at Lucerne, Switzerland, starting tomorrow night (NZT).

The four-time world champion, 31, fronted for international competition for the first time this season to win the Diamond Sculls title at the Henley regatta in England last weekend.

Now Drysdale can issue a reminder that his absence from the earlier World Cup meets at Bled, Slovenia, and Munich, Germany, represented only a temporary reprieve for opponents such as Czech Ondrej Synek, German Marcel Hacker, Norwegian two-time Olympic champion Olaf Tufte and Briton Alan Campbell, ahead of the world championships on Lake Karapiro near Cambridge in October.

However, Rowing New Zealand high performance manager Alan Cotter stressed that Drysdale's injury layoff had deprived him of crucial time in the boat and he played down expectations that Drysdale would dominate as he had in the past.

Drysdale returned to twice daily training sessions on the water only in the past two weeks, leaving his race conditioning in question.

"He's a long way from being fully fit," Cotter told NZPA from Lucerne.

"His injury is okay. He's had a lot of time off though and he's just starting to getting the mileage back up.

"Although he was certainly encouraged by his result at Henley, we'll just see how it goes.

"I'm sure he will be looking to make the top six then we'll see how he goes in the final from there."

Cotter pointed out that team management considered Drysdale recuperating fully from his injury to be more important than imposing his trademark dominance on his rivals at Lucerne.

"The more important thing has been to get his injury all healed to make sure he is right for October, and that has happened. He's got the period from now until then to get fully fit."

Aside from the national trials next month, the Lucerne regatta is the final opportunity for the athletes to press their claims for the world championships.

One crew to maintain particularly high standards in Europe are the champion men's pair of Eric Murray and Hamish Bond, who won gold at Bled and Munich before stretching their winning streak over British Olympic champions Andy Triggs-Hodge and Pete Reed to nine races at Henley.

Cotter warned that Murray and Bond could expect increased competition this weekend, with all the leading nations present.

"There are 24 entries in their event alone. Their main competition will come from Australia and Great Britain, who have a couple of crews in, as have Germany."

Cotter also thought Australian, German and Canadian crews would push the women's pair of Juliette Haigh and Rebecca Scown, who won the event at Munich.

"It is going to be a good test for all the crews because all the countries racing here will be racing at Lake Karapiro."

New Zealand are without women's single sculler Emma Twigg, who has returned home to seek treatment for an undiagnosed illness which drained her of energy at Munich and led to her withdrawal at Henley.