All Blacks not far off return to top form: Cane 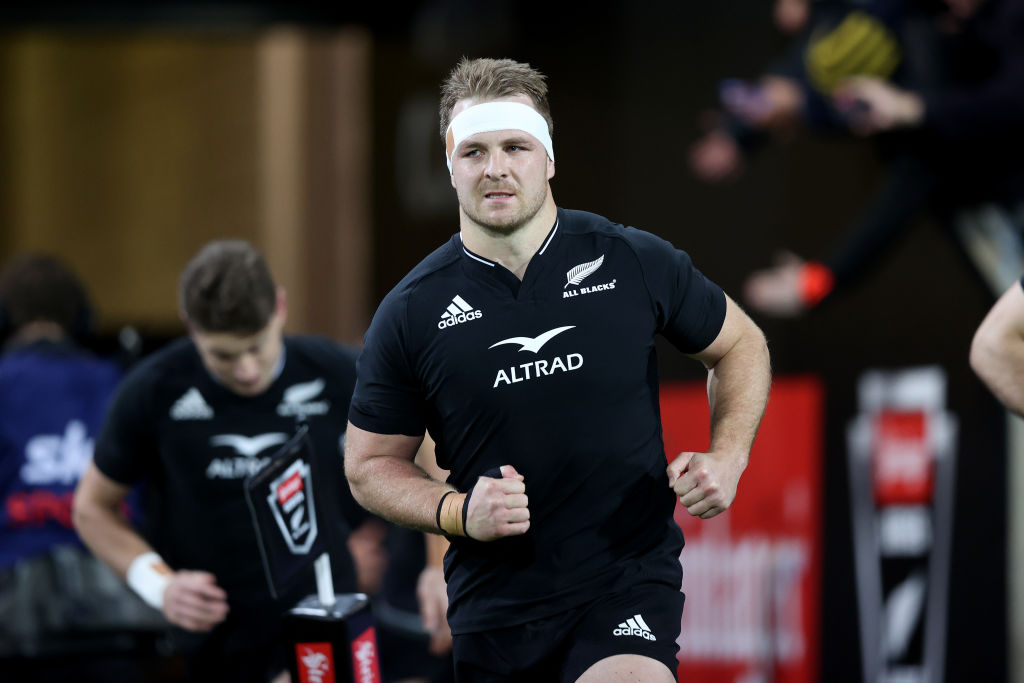 Ireland’s historic 2-1 series win in New Zealand last month put head coach Ian Foster under enormous pressure but it was his assistants John Plumtree and Brad Mooar who got the boot and were replaced by forwards coach Jason Ryan.

Any immediate improvement will be tested by world champions South Africa in the opening match of the Rugby Championship that will be played at altitude in Nelspruit this weekend.

"It may seem like there's a lot to fix from the outside but in camp we have some clear focuses and often when you get those big things right a lot of the smaller things that may seem like issues sort themselves out," Cane told reporters on Tuesday.

"It’s important that we don’t focus on all these things going wrong because the truth is there aren't a whole lot. With top teams it is small margins in games.

"In the last test (against Ireland) we lost by 10 points (32-22) but we let them score two rolling maul tries, which for an All Black pack is something we don’t see as acceptable. Fix that and it is one big thing we have sorted out."

New Zealand play their first test in South Africa since 2018 and for some of the touring All Blacks it will be a new experience to face the Boks in their own backyard.

"It’s been a long time since we have been here. It is one of the things you took for granted when we were doing it twice a year. There are a few boys who are in South Africa for the first time," Cane added.

"They (the Boks) have an incredible amount of depth in their squad. We know what to expect, a confrontational, physical battle.

"Big men coming around the corner, cleaning hard, and then the skill in the midfield and the backs. It's up there with the best in the world. They are the full package."

The teams will also clash in a second Rugby Championship encounter in Johannesburg on August 13.