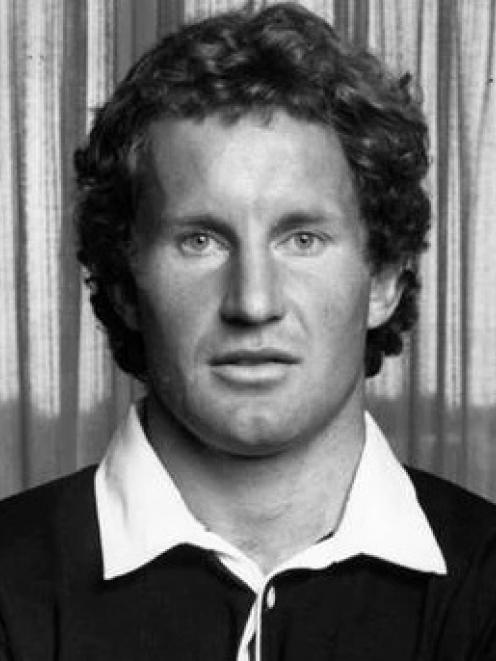 The halfback played 10 tests between 1987 and 1989, and was a member of the 1987 All Blacks squad which won the Rugby World Cup, although he did not play during the tournament.

Brother of former Crusaders and Wallaby coach Robbie, Deans was known as a tough halfback who represented Canterbury during its famous Ranfurly Shield reign between 1982-85. He was respected for his uncompromising attitude and work-rate around the field.

Deans played a bench role for the All Blacks at the 1987 World Cup, unable to get a start ahead of captain David Kirk, according to Stuff. He became the No 1 All Black halfback the following year.

Deans made his All Blacks debut when selected to start against Wales in 1987, scoring a try in the 52-3 triumph at his home ground of Lancaster Park in Christchurch.

Bruce played his final test against Australia in Auckland in 1989, a match the All Blacks won 24-12.

Deans was picked for the end of season tour of Wales and Ireland but was replaced by Graeme Bachop for the tests.

Deans played six more games on the tour. He was dropped by the All Blacks the following season, although he did play for Canterbury before heading overseas to travel, coach and play rugby.