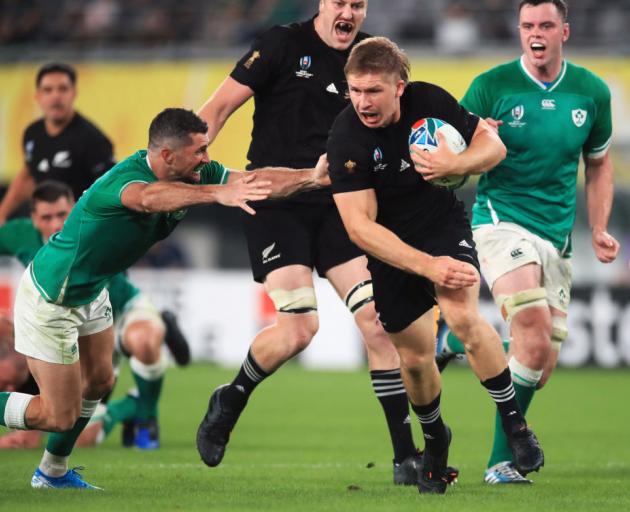 The 25-year-old has re-signed with New Zealand Rugby and the Crusaders through until the 2023 Rugby World Cup. He has also signed on to play for Northland, his province of birth, through to 2023.

Speaking on the teams' social media channels, Goodhue said: "It's an awesome opportunity. Of course, I love playing rugby in New Zealand. Love representing my province at home in Northland, playing for the Crusaders and whatever rugby I can for New Zealand. It's awesome."

The versatile midfielder's signature adds to an exciting core of All Blacks who have inked deals to play in New Zealand long-term, including Samuel Whitelock, Brodie Retallick, Patrick Tuipulotu, Scott Barrett, Beauden Barrett and Anton Lienert-Brown.

Goodhue pulled on the All Blacks jersey for the first time to play against a French XV in November 2017 and made his test debut six months later against France in Dunedin.

He has played 13 tests for the All Blacks to date and featured at last year's Rugby World Cup, playing four matches. He has won three consecutive Super Rugby titles with the Crusaders.

All Blacks Head Coach Ian Foster said: "It's fantastic news that Jack has re-signed with New Zealand Rugby for three more years. He's grown immensely as a player since coming into our group in 2017 and has some real international experience under his belt which will serve him well in the future. He's also a growing leader in our team and we look forward to seeing how his influence grows both on and off field over the next few years."

"Jack is a world-class midfielder and a critical member of the Crusaders team, who has been integral to our success. At 25, he's earned more than 50 Super Rugby caps and is a genuine leader in our group. We're excited he's confirmed his playing future in red and black." 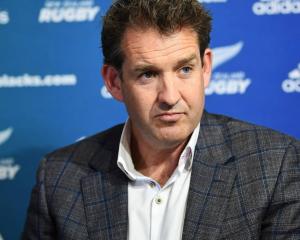 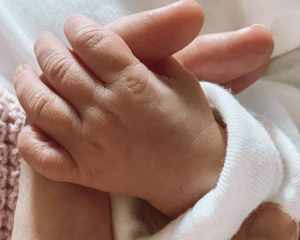