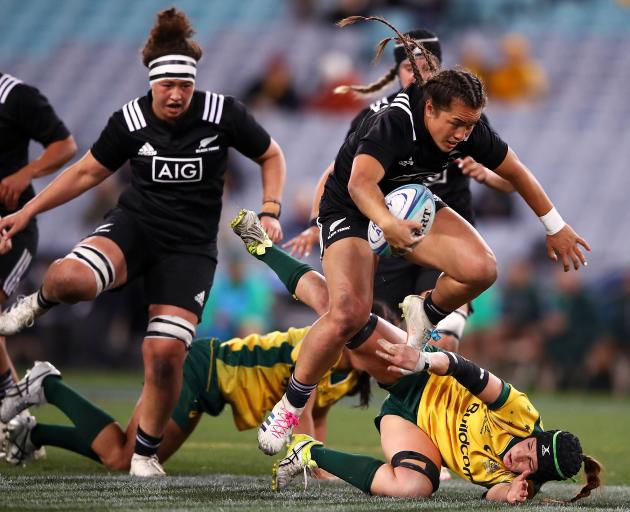 Theresa Fitzpatrick of the Black Ferns jumps over a Wallaroos defender. Photo: Getty Images
It was the world champion Black Ferns' time in the spotlight and they have delivered against the Wallaroos in Sydney.

At ANZ Stadium, before the highly-anticipated Bledisloe Cup test between the All Blacks and Wallabies, the Black Ferns held off a typically competitive and tough home side to win the match 31-11 and retain the Lourie O'Reilly Memorial Trophy.

There will be plenty for them to work on before the return match at Eden Park next weekend, but the Black Ferns had too much firepower and experience for a side fielding nine debutants.

They took a hold of the match in the first half through tries from their incomparable skipper Fiao'o Faamausili, who scored two more in the second half, the superb halfback Kendra Cocksedge, and powerful prop Aldora Itunu.

And while the Aussies responded in the second half by scoring the first points through their goalkicking prop Emily Robinson, and dominating possession, there was no holding back a Black Ferns side who can see and exploit space like few others in the women's game.

This time last year the Black Ferns put eight tries past the Wallaroos in front of a small crowd at a chilly Rugby Park in Christchurch and this time they had the platform they deserve. They played in front of a crowd of 28,846, thought to be a world record for a women's international. The previous record was set in last year's women's Six Nations match between France and England in Grenoble, a match watched by a touch over 17,000.

Bolstered by professional contracts which have allowed them to train and prepare in an appropriate fashion, the Black Ferns will be extremely hard to stop this year.

The rested Portia Woodman was a notable absence, but with fullback Selica Winiata her typically elusive self at the back and the midfield partnership of Theresa Fitzpatrick and Stacey Waaka a good defensive unit, the visiting attack, while not hitting full stride, had enough quality to do the job.

They were led superbly as usual by Faamausili who was near impossible to stop close to the line. Loosehead prop Philippa Love and No8 Aroha Savage also had strong games.

A highlight, apart from the five tries scored by the visitors, was a demolition job of a scrum on the Wallaroos line which won them a penalty and reinstated their momentum after a good start to the second half by the home side.

The Wallaroos showed fight, especially in the second half, and stretched the Black Ferns at times with their offloading game. But they were too inaccurate and they defended far too narrowly, leaving far too much space out wide for the Black Ferns, who took full advantage.

The Aussies, who put far more resources into their sevens programme than their XVs game, will be better for this match. They came up against the best in the world, the benchmark in the women's game, and fell short but not by that much. 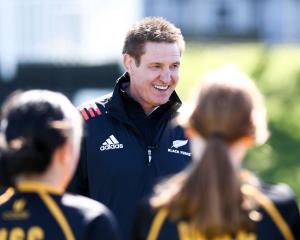 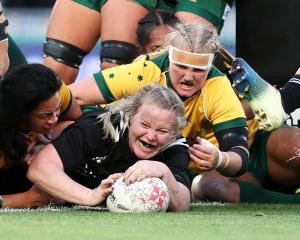 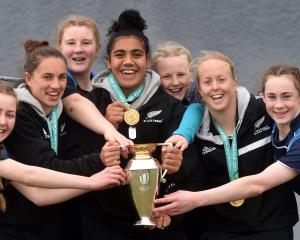