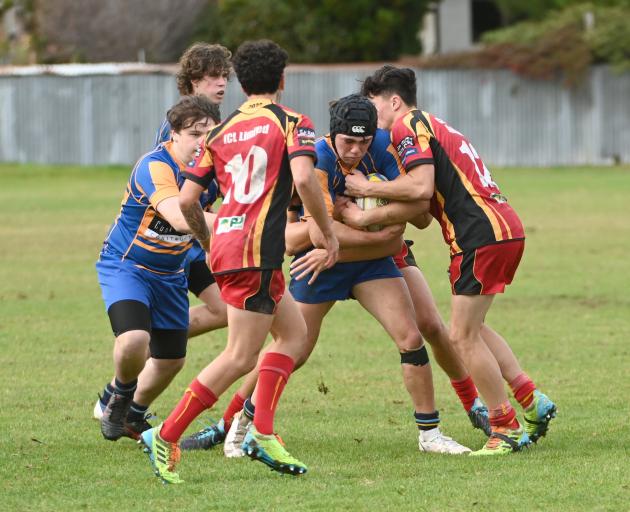 Taieri player Josh Munro is tackled by Dunstan defenders Raf Love (left) and Finn O’Brien during their Otago Schools Rugby Championship game in Mosgiel on Saturday. Jacob de Clifford (far left) is in support for Taieri. PHOTO: LINDA ROBERTSON
Dunstan High School built on a dominant scrum and survived a gutsy comeback from Taieri College to open the Otago Schools Rugby Championship with a 36-22 win in Mosgiel on Saturday.

Dunstan jumped to a 19-5 lead at halftime as both sides made plenty of mistakes on a slippery field.

Blindside flanker Cam Lord scored a nice try for Taieri as the home team cribbed it back to 19-17, before Dunstan pulled away again.

Halfback Luke Evans had an excellent all-round game for Taieri, which was marking its first game back in the competition under the school name.

Just one game in division one was played, as the McGlashan-Southland Boys’ interschool was played midweek, and the Waitaki-Otago Boys’ clash was postponed due to illness.

King’s showed plenty of enterprise, and fullback Sam Nemec-Vial crossed for two tries to give the Dunedin school a 24-0 lead at halftime.

The big men then took over, and prop Fergus Hepburn grabbed his own brace to seal a comfortable win.

Both Otago Boys’ (against Southland Boys’) and Waitaki (against King’s) had this weekend off, as they play interschools on Wednesday, so their game can be easily accommodated. 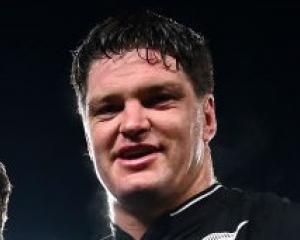 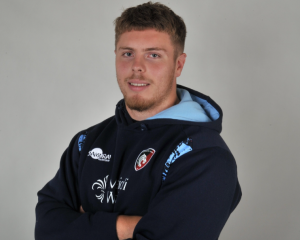 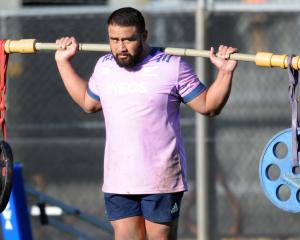 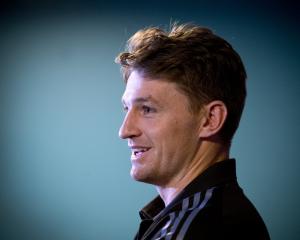 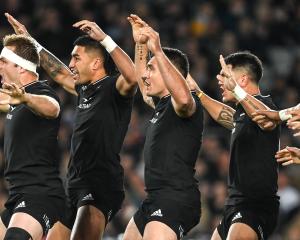 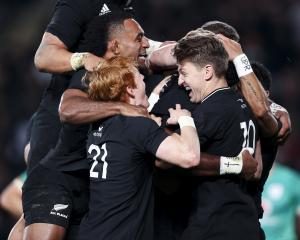 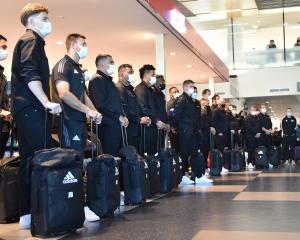