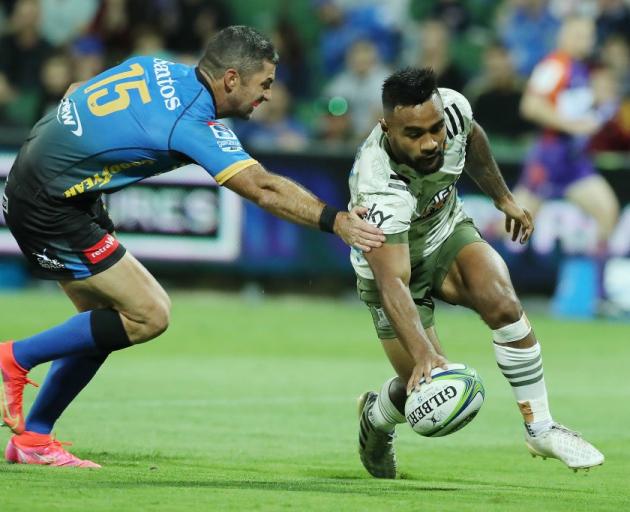 Notably, winger Jona Nareki and lock Pari Pari Parkinson, who had both been under injury clouds, have been named in the team to face the Blues at Eden Park.

Meanwhile, hooker Ash Dixon will co-captain the side, alongside Aaron Smith, in his 100th match for the team.

Ash Dixon will play his 100th Highlanders game this weekend! What an occasion to bring up this milestone 🔥 Super Rugby Aotearoa

The team has been in a good run of form and enters the final unbeaten in the Trans-Tasman competition.

It comes off a 33-12 win over the Brumbies in Canberra a week ago, the team having made the final courtesy of a better points differential than the Crusaders.

Highlanders team to play the Blues