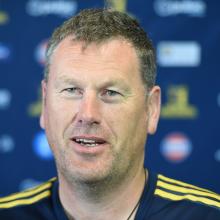 Glenn Delaney
Another Highlander is heading overseas - this time one from the coaching staff.

Glenn Delaney is set to join Welsh club Scarlets in 2020 as an assistant coach.

He will team with new head coach Brad Mooar, who moves from the Crusaders to replace Wayne Pivac.

Delaney has been the Highlanders defence coach for the past two seasons and previously coached Canterbury to a Mitre 10 Cup premiership title.

He said he has enjoyed his time with the Highlanders.

"The environment that exists within the Highlanders is very special, I feel privileged to have been part of it.

"I have worked with some outstanding men who I have learned from and have hopefully imparted some knowledge to.

"However, the opportunity to reunite with my family in the UK and undertake a good coaching role with a strong club like the Scarlets was too good to turn down."

Highlanders CEO Roger Clark added Delaney had made a big contribution to the franchise.

"Glenn has been a significant part of our coaching team over the last few seasons and is highly regarded by the players.

"His family have remained in the UK while he has been with us and we appreciate the sacrifices Glenn and his family have made over that time.

"We fully understand his reasons for wanting to return to the UK and wish him all the best in his future coaching roles”.

Delaney will take up the role at the end of the current Super Rugby season. 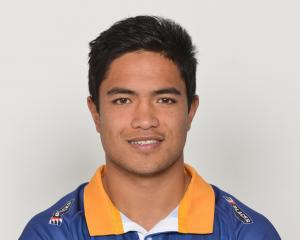 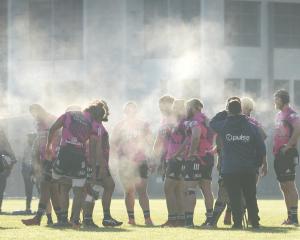 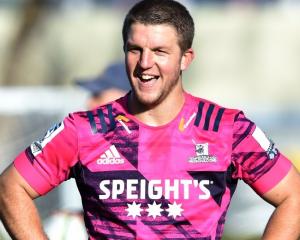