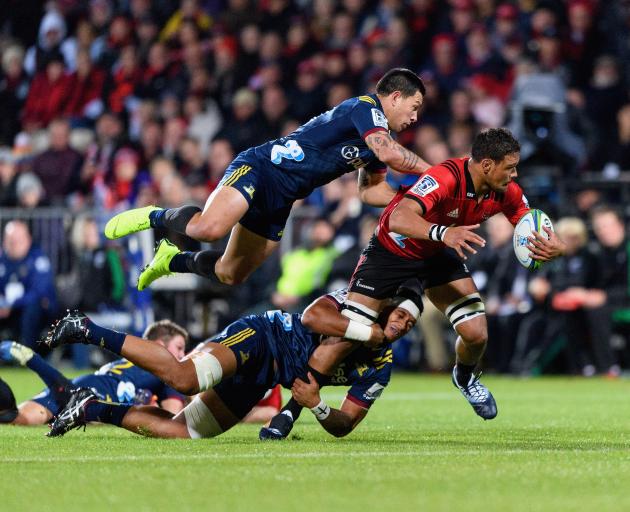 The Highlanders have sunk to second-last in the competition and have not won for seven weeks - the last win was against the Reds on February 22.

The latest defeat was a second-half capitulation against the Crusaders in Christchurch on Friday night.

The Highlanders were up 10-7 at the break but ended up losing 43-17 to the competition leader.

It was the side's fifth straight loss and the first game of the season it did not come away with any competition points.

The side returned to Dunedin on Saturday and will start preparing today for the match against the Blues at Forsyth Barr Stadium on Saturday, which is going to be a season-defining fixture.

Lose against the Blues and the Highlanders will be in a very difficult place to get into the playoff picture.

But forgetting about the competition table and the various scenarios, the side just has to get back to playing well.

Its biggest downfall has been the inability to take opportunities when they came along.

Too often the side will get in a good attacking position and come away with no more points on the scoreboard.

Thompson said after Friday night's game the result came from making too many errors.

`You make any mistakes against the Crusaders and they are going to punish you.

"You look across their 23, they have got a wealth of experience," he said.

Thompson said the side had to start being hard on itself.

"It comes from the boys wanting to make the tackles. Individuals wanting to stop them [Crusaders] scoring tries.

"It is pretty disappointing that we let in so many easy tries.

"We need to step it up right through training. We are making too many errors on the training field and that is converting out on to the field.

"We need to be hard on ourselves in Dunedin and honest with ourselves.

"Is it a must win ? It should have been that from the start. We should not have to have a loss to have that mentality. We have to get it back into our veins. You just flick that switch. Do it for the jersey you are wearing and for the Highlanders."

Thompson tried hard but when the pressure came on in the second half in Christchurch, cool heads were in short supply.

No8 Luke Whitelock is expected to be over his sore calf and should be available for the game against the Blues, though Elliot Dixon played well standing in for him.

The Blues will also be coming off a loss, having gone down 33-29 to the Chiefs in Hamilton on Saturday night.

In other results, the Stormers finally won on the road, beating the Rebels 41-29 in Melbourne. The Brumbies beat the Lions 31-20 in Canberra while in South Africa the Jaguares beat the Sharks 51-17 and the Bulls beat the Reds 32-17. 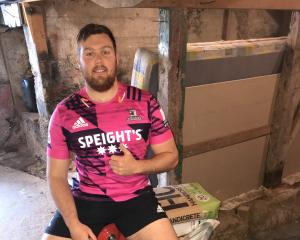 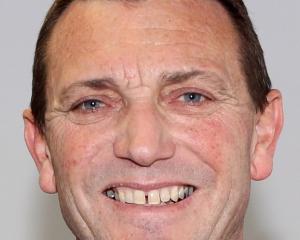