When is a record not a record? 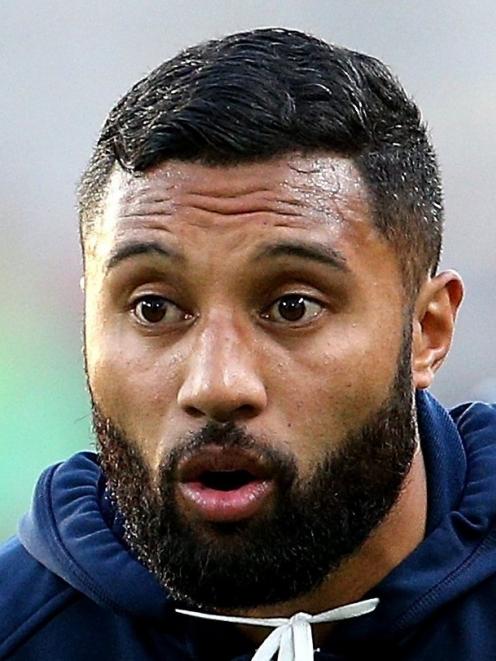 Lima Sopoaga
Lima Sopoaga has scored the most points for the Highlanders but he is not the leading points-scorer in Super Rugby for the team.

Sopoaga (27) played his final game for the Highlanders on Saturday night, scoring 13 points in the side's 30-23 defeat to the Waratahs in the quarterfinal in Sydney.

All up, the the first five-eighth managed to score a total of 866 points for the franchise for which he first played in 2011.

He scored a try in his first game for the franchise so has known how to score points right from the start.

He played 92 games for the team and would have gone well past the 100-cap mark but for some injuries which kept him on the sideline.

Brown scored 857 points in his time with the Highlanders.

Sopoaga has scored more points than Brown in all games but two of them were not against Super Rugby opponents.

So, if only Super Rugby games counted, which is the way New Zealand Rugby recognises records, Sopoaga falls just short of Brown.

In the 90 Super Rugby games Sopoaga has played he has scored 851 points so Brown maintains his points-scoring record by six points.

He missed just two penalty kicks at goal all season and nailed 24 of his 40 conversions.

Kicking under the roof of Forsyth Barr Stadium undoubtedly helped Sopoaga as it eliminates wind and rain and other variables.

Sopoaga is off to play for English club Wasps.

The English premiership is set to kick off at the end of next month.