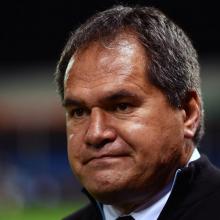 After securing successive titles alongside Wayne Smith and Tom Coventry with the Chiefs in 2012 and 2013, Rennie has, at various stages, been touted as a potential future All Blacks coach.

In recent times, however, the former Wellington mentor has instead been heavily linked with assuming Wallabies coach Michael Cheika's role after the World Cup.

Rennie's contract extension with Glasgow runs through to June, 2020, which at this point leaves him free to explore test positions beyond that.

The Wallabies, for instance, do not play a test next year until the July window.

While that would leave little preparation time, the Australian Rugby Union is thought to be keen on Rennie's services and may therefore be willing to accept such initial challenges.

Adding to this narrative is the fact Australia's new director of rugby, Scott Johnson, recently moved home after seven years in Scotland and he is believed to rate Rennie highly.

France and England may also be seeking new coaches next year but with the Six Nations starting in February, these options seem unlikely to fit Rennie's new deal with Glasgow.

Rennie took the reins at Glasgow from Gregor Townsend ahead of their 2017/18 campaign. In the past two seasons, he has guided them to two appearances in the Pro14 finals series, and a Champions Cup quarterfinal defeat to Saracens last month.

Glasgow sit top of the Pro14 Conference A with two regular season games left against Leinster in Dublin this weekend, and at home to Edinburgh the following week.

"I've really enjoyed my first two years in Glasgow," Rennie told Glasgow's website. "It's a different challenge for me and there are really good people at the club, so it was an easy decision to stay.

"We didn't quite get to where we wanted last season, but we've got a better side this season and I think the squad we're building will be even better next season and I'm really keen to be a part of that.

"We're going to have a lot of guys away at the Rugby World Cup and then our Scotland players will play in the Six Nations so we won't see a lot of those men but we've got good depth and it'll be a great opportunity for others during that period so there is so reason why we can't kick on.

"It's an exciting time for the club and I really appreciate the support we are getting from Scottish Rugby, as we continue to build and develop our squad."

Scottish Rugby chief executive Mark Dodson said: "Dave is doing a great job in Glasgow and we're delighted he is staying to continue building Glasgow Warriors into one of the top teams in Europe.

"He has helped develop a number of young players over the last couple of years and got them into the knockout stages of the Champions Cup and Pro14. We're looking forward to seeing the team continue to develop under Dave and his coaching team next season." 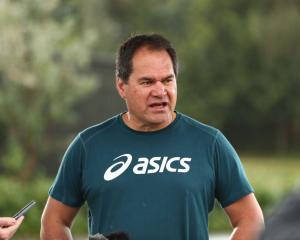 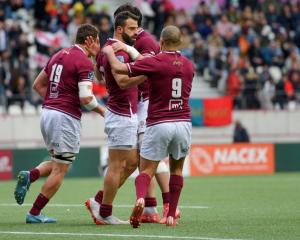 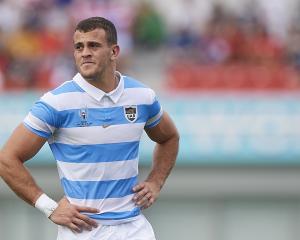 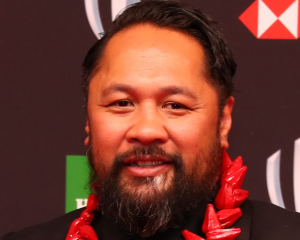