Mitchell to bring up 50 games for Stags 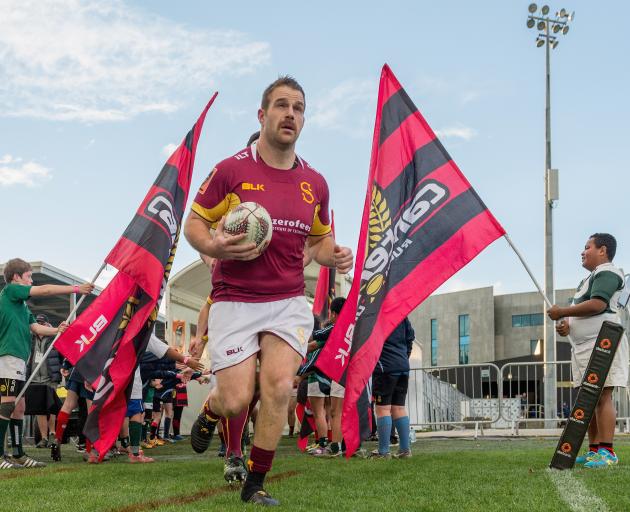 The hard-working loose forward has been named in a settled Stags side for the match against Manawatu in Invercargill tomorrow evening.

Mitchell missed last season with a neck complaint but was still able to make a contribution in a leadership capacity.

That attitude summed up the man, coach Dave Hewett said.

"Even though he was out he stayed involved with the squad quite heavily, which was great.

"His contribution to Southland rugby has been massive.

"He has a lot of ups and a lot of downs as well.

"But he doesn't shirk any responsibility both on and off the field.

"It is great to have him involved with the group."

There is just one change to the starting side which lost 41-23 to Hawke's Bay in Napier last week.

Charles Alaimalo will get the start at No8, while Bill Fukokuka drops to the bench.

In the only other change, Ben Paulin joins the reserves at the expense of Viliami Tosi.

Hewett said Alaimalo added some impact off the bench and had earned his promotion. But also Fukokuka has had a heavy workload and was due a rest.

"He has played a lot of minutes for us. His contribution has been immense.

"But I think just because of the fatigue factor, he is getting a little [tired].

"So we are giving him a chance to freshen up but still contribute by coming off the bench.

"And we've given him a couple of things in his game we want him to work on."

Hewett wants to see some improvements in his defence and ball carrying.

Robust flanker Phil Halder is still recovering from a head knock. He was bracketed alongside Paulin earlier in the week but is not right and will sit out the game.