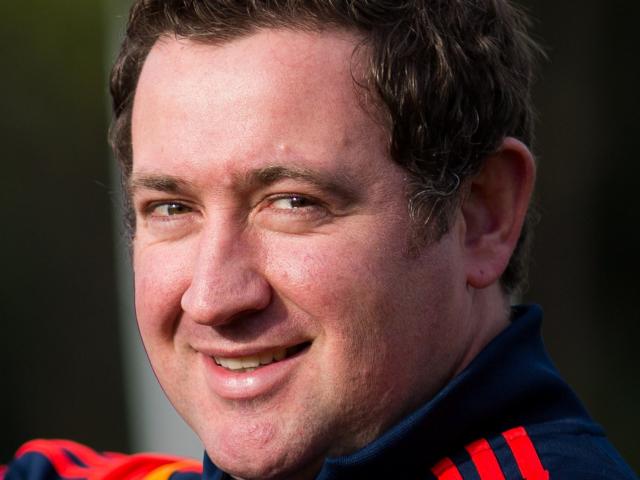 Hayden Croft.
Two Otago Polytechnic lecturers are about to spread the word about some new trends involving the oval ball game.

Matt Blair and Hayden Croft left for the Gold Coast yesterday for a two-day conference of the Oceania Rugby Group.

The duo, who will be joined by the University of Otago physical education school's Professor Ken Hodge, are speaking to various rugby management teams from around the Oceania region.

Croft and Blair, who both lecture at the sport and adventure division at the polytechnic, will cover different parts of the game.

Blair will cover the latest trends in strength and conditioning while Croft will cover sports analysis. 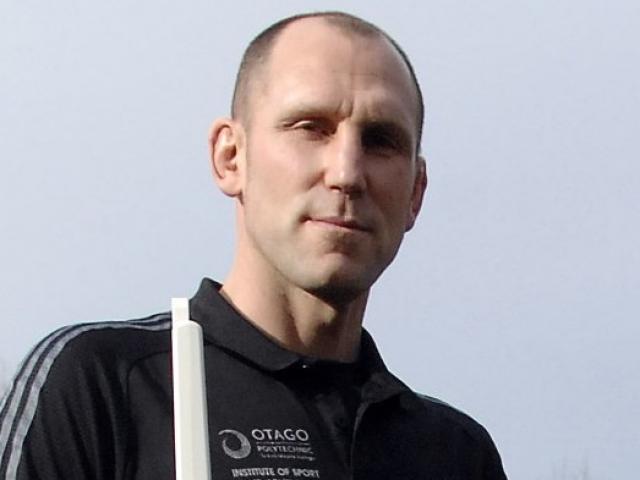 Matt Blair.
Croft said it was a chance to explain the latest ideas in both fields to the Pacific Island coaches and support teams.

''You've got the likes of Alama Ieremia, Toutai Kefu and the management teams from the Pacific islands all learning about the latest trends,'' Croft said.

''It is the fourth conference that we have been involved in. They are funded by Oceania Rugby who in turn get their funding from World Rugby.''

Ieremia coaches Samoa while Kefu is in charge of Tonga.

Croft said there were also representatives from the Pacific Island Players' Association, New Zealand Rugby and the Australian Rugby Union.

The Pacific Island teams were tier two nations so did not have the same funding as unions such as New Zealand and Australia.

But that meant they just had to be smart as far as what they could and could not spend.

He said the latest trend in sport science and analysis was built around player welfare.

''There is a real focus around the welfare of players and how they can be best looked after. That is doubly hard for the Pacific Island countries as they have players all over the world.

''In France, in the United Kingdom, everywhere and then they get them for a couple of weeks.

''So we have to teach them how to maintain performance while looking after their mental wellbeing.''

He said spirituality was also very important for the Pacific Island players.

The conference is being held at Bond University on the Gold Coast which was also hosting the Oceania under-20 colts tournament.

Croft and Blair give their time free for the conference.

Both have been involved with the Tongan national side over the past few years.