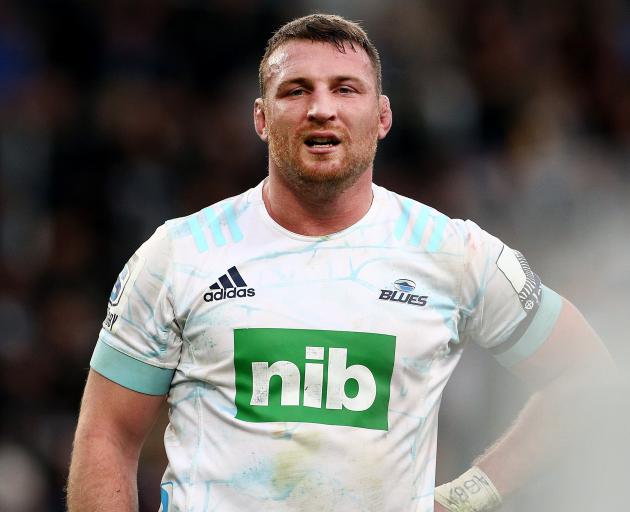 The 29-year-old, who captained the side last year, will return for his third season with the Stags.

The powerful No8 led a resurgent Southland team to three wins last season.

The Stags picked up plenty of new fans in a gutsy effort from an unfancied side.

With an ounce more luck, Southland may have slipped into the Championship playoffs and Lamborn was instrumental in the team’s run.

His tenacity on defence, work ethic and unrelenting willingness to hit the ball up resulted in him being named Stags player of the year.

And he did all of it on a dodgy ankle.

He has had surgery during the off season to clean up a few bone chips and expects to be operating at top gear this season.

Lamborn is keen to be one of the on-field leaders again and to continue to help lift a side which has struggled to be competitive in recent years.

“I’m excited about the team Dale MacLeod [Stags coach] is building. There is a great mix of new and returning players and we aren’t going to settle for any less than finals footy this season.”

MacLeod is equally delighted to have a warrior like Lamborn back in the maroon.

"It has been a challenging three months to try and get a competitive squad together, so it is really good that he is on board," MacLeod said.

"You know what you get from Tony. He gives you 100% commitment every time he pulls the jersey on.

"His ability to play through pain week in and week out never ceases to amaze me.

"He leads from the front and the young lads look up to him and know where the benchmark is."

Lamborn has a building business in the Hawkes Bay but is expected to arrive in Invercargill in mid-July ahead of the season.

MacLeod said he would like to have had more signings sorted earlier.

"But I’d like to think the last few parts of our puzzle will come together pretty quickly over the next seven to 10 days.

"So I will have some more news on that front going forward."