Rugby: ORFU was given 'every chance' 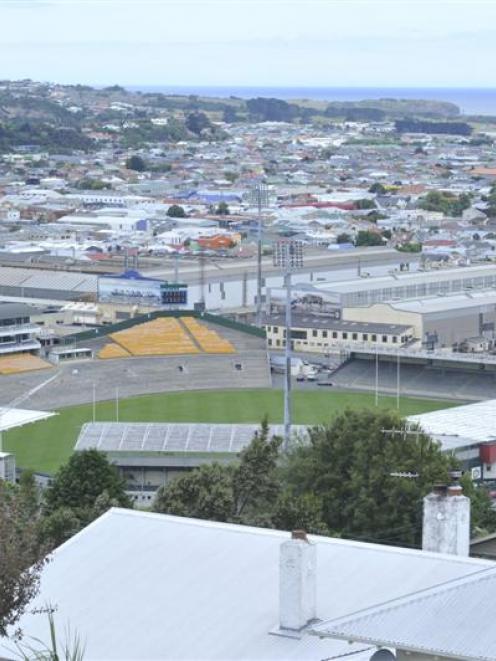 Dunedin city councillor Syd Brown agreed, but questioned whether, by the time governance advice the union was given at the time was put into place, it was "too little, too late".

The union announced on Monday it expected to go into liquidation tomorrow, after falling under the weight of $2.2 million of debt.

The council paid the union $7 million for Carisbrook, which was understood by many to have been the amount needed to pay its debts. 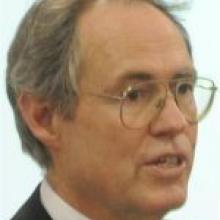 Jim Harland
The union was originally expected to sell Carisbrook to the Carisbrook Stadium Trust, set up to deliver the new stadium, for a nominal fee.

But suffering from financial malaise at the time, it wanted to make a profit on the deal, despite an understanding it was expected to benefit from a new ratepayer-funded stadium.

The issue caused a high level of frustration within the trust.

In late 2008, the Otago Daily Times reported the union owed $2 million to the city council and $4 million to the Bank of New Zealand, and had run up a deficit of more than $2.6 million in the previous two years.

In 2009, the council agreed to terms, and the sale of Carisbrook went ahead for $7 million.

In 2010, the council made clear it was expecting "best-practice governance" from the union after it agreed to underwrite the union's seasonal debt for three years.

Pricewaterhouse- Coopers was brought in to investigate the ORFU's management and governance, and later in 2010, Cr Brown confirmed the results of the review were being worked on by the union. He said then it would take the union "from governance models of the '80s and '90s into today's modern practices".

Those comments contrasted with the comments of ORFU chairman Wayne Graham, who said at the time the changes were "not significant" and did not involve job losses.

Cr Brown said this week the union "gave an undertaking they would carry out the recommendations".

"To my knowledge they carried out a reasonable percentage of them.

"In hindsight, was it too little, too late?"

Mr Harland's position when he was chief executive was the council had to ensure the union was in the best position as the main tenant of the Forsyth Barr Stadium.

He said this week he knew at the time the full debt would not be cleared by the $7 million sale, but with what was put in place, the union was given "every chance to be successful".