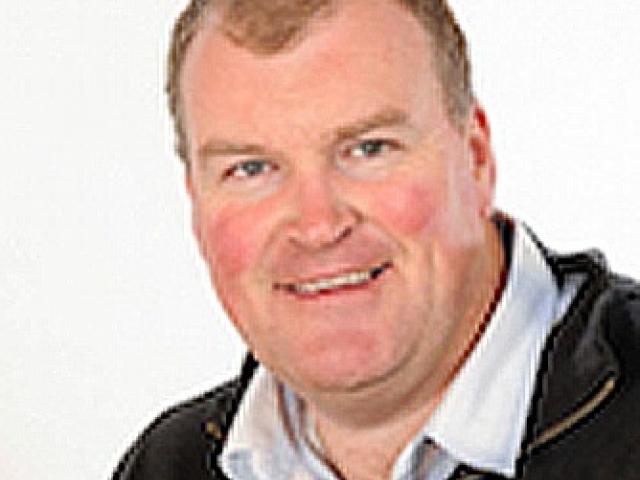 The school will join the Otago Premier Schools tournament this year and has made a big concession to be part of the action.

As a condition of its entry into the Otago competition, the team has agreed to play most of its games away from home, including the final should it qualify. It is a lot to concede.

''It is. But they are very keen to be playing in a school competition and this is probably the right way forward,'' Otago Secondary Schools Rugby Council chairman Greg Heller said

''They are the only secondary school in the country that are not currently playing in a schools competition, so they are the odd one out there. We were happy to work in with them.''

The Otago schools did not want to be burdened with the additional expense of travelling to Invercargill, so Southland Boys' was boxed into a corner.

Traditional interschool games will double up as an Otago Premier Schools fixture, so Southland Boys' can host those games if it is its turn.

It will also host John McGlashan College in a new interschool fixture, while two other schools have agreed to travel south to Invercargill.

However, it is only guaranteed four home games so that will be disappointing for its fans.

In other developments, Wakatipu High School has been playing its rugby in Southland but has entered the Otago tournament, while Kaikorai Valley College will join Kavanagh College and Taieri College and compete under the banner of Combined Co-eds.

Kavanagh College and Taieri College competed separately last year but struggled. The combined team ought to be more competitive.

It is certainly an interesting step forward for the three schools although the logistics could prove challenging.

King's High School fielded two teams last year but has cut back to one this season.

The 2019 tournament will get under way on May 4 and conclude on August 17.

The format will have all 12 teams play each other once in a round-robin. The tournament will then split into a top four, middle four and bottom four section.

Each team will play the other teams in its section once and the top two sides from each group will progress to the various finals. There are no semifinals this season.

Two round-robin games have been scheduled at Forsyth Barr Stadium on May 18. Wakatipu High School will play the Combined Co-eds in a battle of the newcomers, while King's High School and Dunstan High School also get an opportunity under the roof.