Struggle nothing new for side on back foot 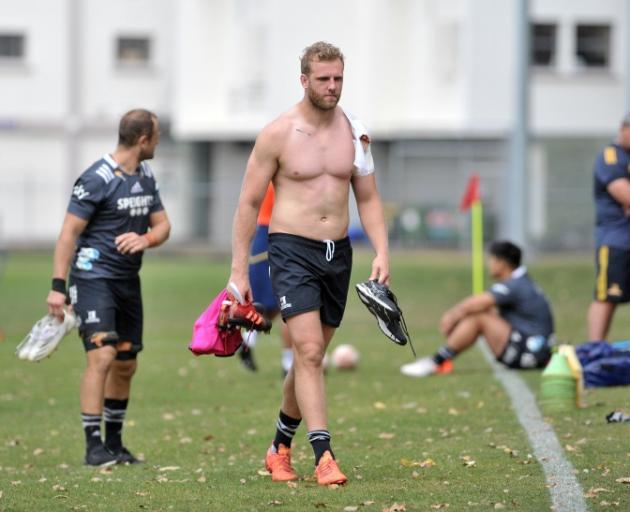 Hard work . . . Highlanders lock Josh Dickson concludes training with loose forward Hugh Renton behind him, at Logan Park yesterday.PHOTO: LINDA ROBERTSON
There is no beating about the bush — this is going to be a steep mountain to climb.

The Highlanders head to Christchurch to take on the Crusaders tomorrow night.

Well, it has been far from a settled week for the Highlanders side.

Six of the side’s players excused themselves from selection by failing to meet team standards earlier in the week.

One of the team’s star players, Liam Squire, was ruled out earlier this week for the season because of a knee injury.

The side is coming off a demoralising loss to the Hurricanes in which it failed to get its attack going.

And it is heading to the four times in a row champion, a side which is well out in front in the competition, and is coming off a bye.

So yes, it is a tough task.

But it always is heading to Christchurch. There are no easy games in the Garden City.

The Highlanders simply have to front up and play as well as they can.

Highlanders coach Tony Brown said the side had to execute everything that it received.

‘‘We have to be really good defensively and play with a lot of energy. If we can do those things we can go close,’’ he said.

‘‘It is going to take a hell of an effort. We have got to be good. We can’t be all effort and no execution. We need to execute everything. We are not going to get many opportunities so we have to make sure we make the most of those.’’

Loose forward Kazuki Himeno and midfield back Thomas Umaga-Jensen will make their starting debuts for the season for the side. Both had impressed for the team when coming on in the second half of the match against the Hurricanes.

‘‘Both of these guys have only played one game in a year so they are only on their way back and we will see how they will go.’’

Umaga-Jensen was a strong player who had a shoulder operation early last year and did not get back on to the field until November last year.

He is a strong player, with the ability to take the ball to the line.

As the game turns to power, the likes of Umaga-Jensen may be an asset though his skills and timing may be off, such has been his time away from the game.

Himeno is a talent. He was one of the best for Japan at the Rugby World Cup in 2019 and in a week when Squire went down gets a chance to show his abrasive nature.

Utility back Caleb Makene may make his debut at this level if he gets on.

Along with the players who have been stood down, winger Freedom Vahaakolo is missing, though he has done nothing wrong. He has fractured his foot. It was the same foot he broke at the end of Otago’s season last year. He will not be sighted again in the Super Rugby Aotearoa season. He has not been replaced yet.

The Crusaders have brought back winger George Bridge, who has been out of the side for the whole season after injuring a pectoral muscle in the gym before the season had even kicked off.

He will start on the right wing, with Sevu Reece sent to the bench and Leicester Fainga’anuku staying on his side.

Mitchell Drummond will swap with Bryn Hall and get the start at halfback. 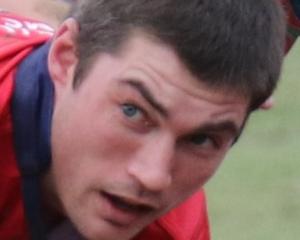 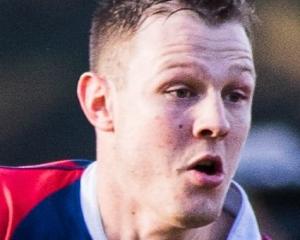 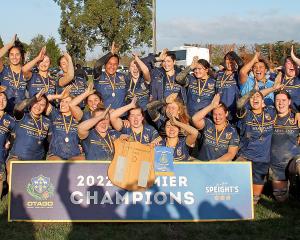