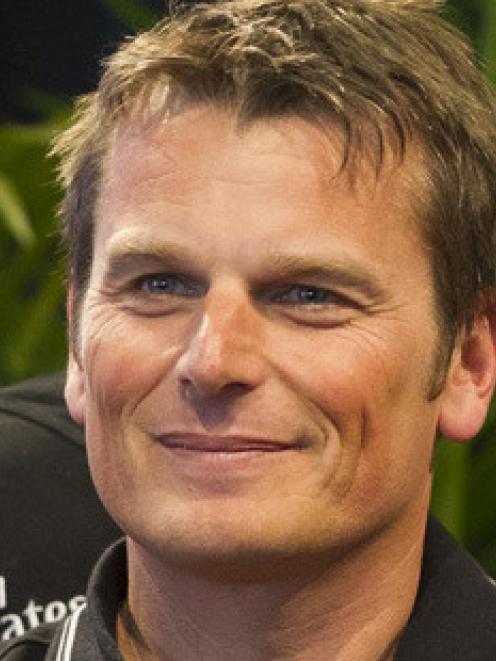 Barker brings over 15 years of America's Cup experience to the Japanese team, including having sailed in four America's Cup Matches.

"This is an incredible opportunity to build a new team from the ground up," Barker said from Bermuda where he and team general manager Kazuhiko "Fuku" Sofuku have been meeting with America's Cup officials.

"It's an honour to take on the responsibility of both CEO and skipper of SoftBank Team Japan.

"We're filling the key roles on the team as quickly as we can. I think we're pulling together a very strong team. We want to compete at the head of the fleet and we're assembling a team that is capable of doing that. Our goal is to win the America's Cup."

SoftBank Team Japan was confirmed as a challenger earlier this month. The team has a big job list ahead as it prepares to race at the first America's Cup World Series event in Portsmouth in July.

"In the short term, our job is to be ready to compete in Portsmouth," said Fuku. "Then, our focus will shift to trialling more Japanese sailors as we continue to build and develop our team."