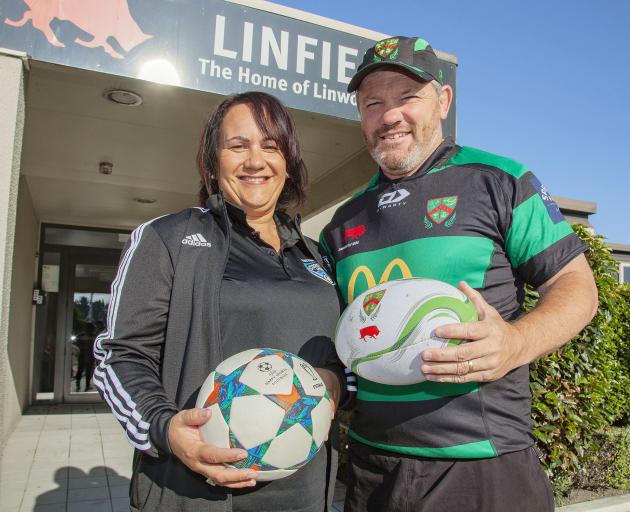 Linfield Park – the home of Linwood Rugby – will now also be the home of Coastal Spirit Football Club. This winter season the No 1 ground will host both Linwood’s premier side in the metro competition as well as Coastal Spirit’s first-team in the Mainland Premier League.

On March 1, Coastal Spirit will become a tenant at the Linfield Cultural Recreational Sports Club. The agreement came about with Coastal Spirit needing an upgrade on their current facilities at Cuthberts Green, and Linfield requiring additional revenue to maintain their clubrooms and ground.

In recent years the No 1 pitch at Linfield Park has become widely regarded as one of the city’s best rugby turfs. Last year Coastal’s premier side played their home matches at English Park due to the pitch at Cuthberts Green not being up to the standard they would like to play on.

Coastal Spirit football development manager Gary Bennett says the move to Linfield will add more of a homely feeling to the matches.

“English Park is great, but it takes away the club feel. You want to get everyone back to your clubrooms and keep that club feel. The other thing is that we have to pay for English Park,” said Bennett. 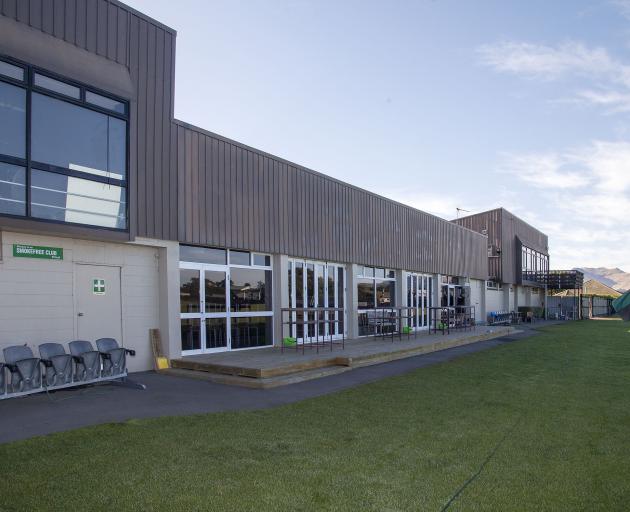 Linfield Park's No 1 ground and clubrooms are widely regarded as one of the best in Christchurch.
Coastal Spirit were based at Linfield for four years when they were first established from 2007. However, the relationship didn’t work and due to frustration over having limited access to the clubrooms and number one ground they moved to Cuthberts Green.

“There are a few out there who are still hesitant about it, but we have to do something to spice it up. It’s becoming the way forward. A lot of clubs overseas do duel sports and memberships,” said Coastal Spirit administration manager Rowena Scherrer.

“It was about facilities and trying to do something to improve our situation without spending too much money.”

Both parties admit that in the past football and rugby haven’t worked well together. However, Scherrer and Linfield/Linwood club manager Aaron Flynn believes the two clubs can have the right approach to make the relationship work.

“As long as we get things in place and all have good communication it will work fine,” said Flynn.

The former Crusader says he’s already enjoyed having the Coastal premier men’s side training at Linfield this month, but will have to touch up on some of his vocabulary before Coastal move their office in next month.

“I’ve already been told off. I keep calling it soccer and they all yell at me that it’s football,” said Flynn.

“I’ve been down to a few football trainings. They’re a bit small some of them, but a couple of them are pretty quick. They’d go good on the wing in a rugby game.”

The No 1 pitch at Linfield will permanently have rugby posts in for the winter season. For football, goals will be placed in front of the rugby posts meaning it will play at a dimension of around 95m in length. It’s understood black lines will mark the football pitch and white lines mark the rugby pitch.