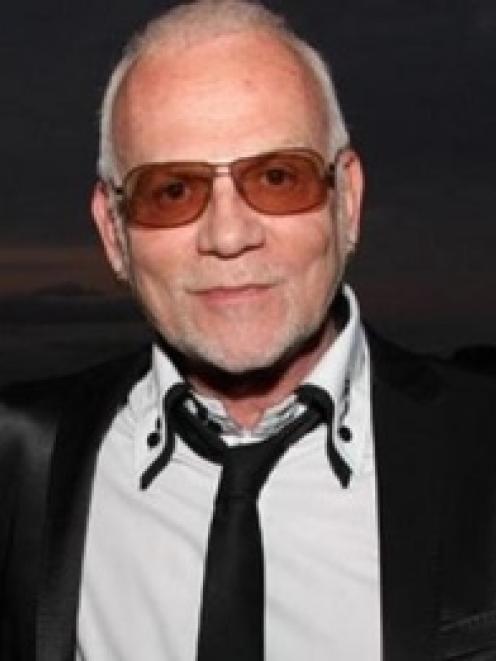 The head of the Fashion Design Studio at Ultimo's Technical And Further Education college in Sydney has been announced as guest judge for the iD International Emerging Designer Awards to be held next month.

The leading figure in the Australian fashion design industry, who was nominated for the Fashion Group International Life Achievement Award last year, is "thrilled" to be part of the event.

"In the past, I have been very aware of the truly high calibre of work submitted and the eventual winners. It's a class act and I'm proud and honoured to be considered worthy of inclusion in the event," he said.

While on his first visit to Dunedin, he will catch up with Otago Polytechnic fashion academic leader Margo Barton and designer Tanya Carlson, both of whom he taught in Sydney.

" It'll be a nice time to have a laugh and see some talent."

The iD committee chairwoman Susie Staley said it was a "real coup" to have someone of Mr Huxley's calibre involved in the event.

Twenty-eight finalists from seven countries will vie for cash prizes as well as the coveted Mittelmoda prize, which gives the winner direct entry to the prestigious Mittelmoda Italian Fashion Awards held in Gorizia, Italy.