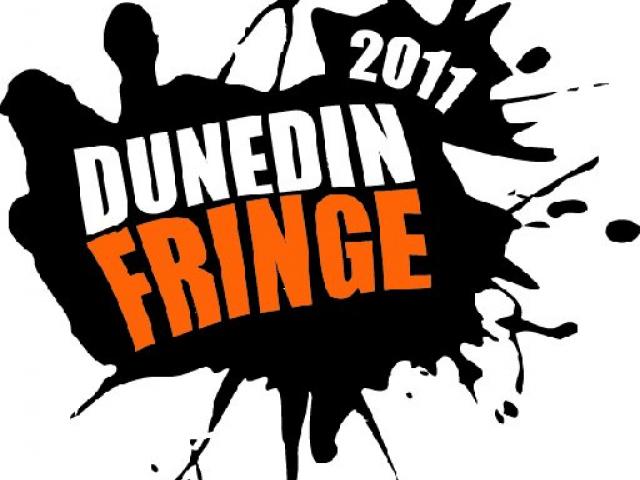 The Dunedin Fringe Festival has packed up its Harlequin box of tricks for another year, after 11 days of eclectic experimental art, theatre, music and performance.

Lunch was a laugh yesterday. I caught up with comedians Stella Graham, Matiaha Paku, Irene Pink and Justine Smith to find out about the business of being funny and life on the fringe.

Q What's your act all about? A The play is about the old money families of rural New Zealand. They can be the closest of families with a deep rich history of love and support but, more often...

The 2011 Dunedin Fringe Festival is nothing if not different.

Irene Pink Irene Pink (Auckland) I'm Sorry I Said That Q What is your act all about?

The Kiwi bloke caricature will never be the same again.

The first weekend of the Dunedin Fringe Festival has been more fun than you could shake a court jester's baton at.

Q What's your act all about?  A The show is a series of works by esteemed Auckland choreographers. All the pieces are duets and so it is inspired by the idea of the `other' and the search for...

Stand-up comedy must be the toughest gig in the world.

Q What's your act all about?

Peter Stapleton, organiser of Lines of Flight, the Dunedin Fringe Festival's celebration of experimental music, dances in the space between music and noise, writes Shane Gilchrist.

You could just tell that Dunedin Mayor Dave Cull is far more suited to cutting through red tape.

The fringe festival toy box of the colourful, burlesque and bizarre will be unlocked and opened in Dunedin today.

It's an old story - young people on their OE fall in love, return home and continue their relationship across the world. Charmian Smith talks to Julieanne Eason, whose play tells a contemporary love story.