The Dunedin Fringe Festival has packed up its Harlequin box of tricks for another year, after 11 days of eclectic experimental art, theatre, music and performance.

Cue half the city: "Oh, I really meant to see some of the Fringe." And therein lies the nub.

For all its artistic goodwill, brand recognition and street-urchin antics, the Fringe still battles to win mainstream hearts and minds.

The festival started in 2000 as the naughty little brother of the Otago Festival of the Arts, running every two years in October.

By 2008, it was rattling the wooden bars of its crib and organisers decided to split from the arts festival and run it annually in March, to synchronise with the Adelaide and Wellington Fringe circuits.

But is it really comparing apples with apples? Is it realistic to expect the same level of support from Dunedin audiences as Adelaide (population 1.28 million) and Wellington (393,000)?

The time slot follows hot on the heels of Orientation, when the fresher student population is reluctantly starting to study.

Many believe the Fringe is too long. During the festival, the Octagon should look like an organ grinder and monkey convention has been let loose in a discount paint barn.

Is the technicolour spread too thinly over 11 days?

Momentum gained after the opening weekend was lost in the midweek lull, when the festival seemed like a sentry sneaking a siesta while on guard duty.

Streams of tourists wandered by the Animae billboards in the Octagon, unsure of what they meant.

The Dunedin City Council has been a supportive backer of the festival, but Fringe sources say it still restricts on signage and presence in the Octagon. Surely, the one time of the year we can be a bit naughty and irreverent and bend rules is the Fringe?

The Fringe binds the city like no other festival and is the only time you will see children, students, workers and the elderly standing side by side grinning.

The highlights of the 2011 festival, for me, were all musical acts: The Eastern, Delaney Davidson and the Barons of Tang.

All played extraordinary music I had not previously heard.

And that is what we want from the Fringe: Stuff we have not experienced.

It is an incubator for the brave, contemporary and edgy.

The stuff that lets us recapture childhood, warms hearts and souls and reminds us that we take life too seriously most of the time.

The Dunedin Fringe Festival is a wonderful asset and a perfect fit with our characterful, irreverent, Victorian city and its rich town-gown dynamic.

It reflects well on us as a people, community and culture.

And it is the closest thing we have to a fountain of youth. 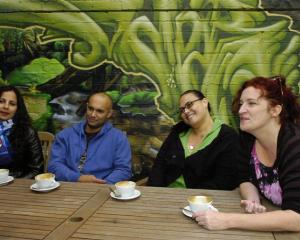 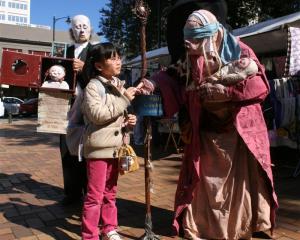 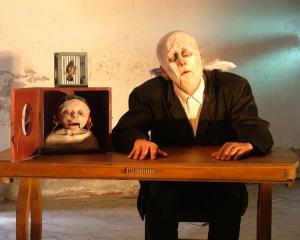 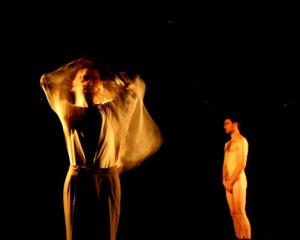 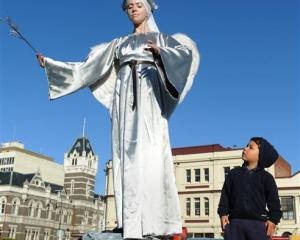