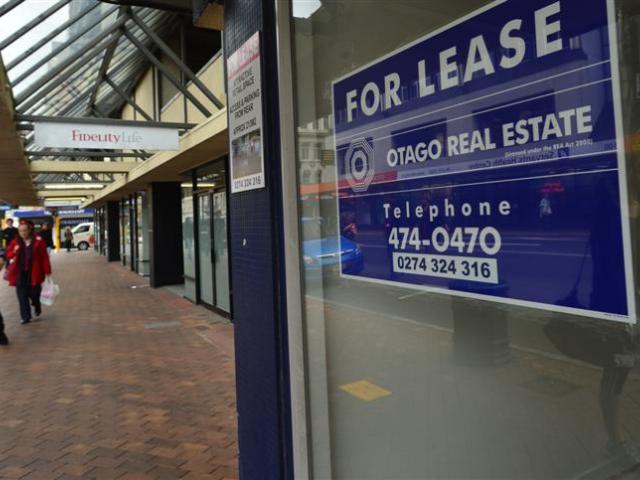 Is Dunedin's economy circling the drain? Or is it poised at the dawn of a new era, tapping into the riches of China, tourism and investment in renewable energy technology? Reporter Chris Morris...

Dunedin's debt mountain is reaching new heights, but the Dunedin City Council says everything is under control. Reporter Chris Morris speaks to the city's mayoral candidates about whether they...

Former Act New Zealand MP Hilary Calvert has made an early play for high office in Dunedin by aiming a projection of her image at Mayor Dave Cull's office.

Experience versus new blood - that is the choice facing Invercargill voters this year.

The Otago Regional Council will go into the next triennium having lost considerable experience from around its table, yet facing crunch time on some big issues.

After a famine last election, Central Otago voters have a feast this time around.

There is only one candidate challenging incumbent Queenstown Lakes Mayor Vanessa van Uden, but there are 14 contesting six Wakatipu ward places and seven contesting the Wanaka ward's three.

Having seven candidates standing for the Waitaki mayoralty has turned the contest into a bit of a lottery, making it difficult to pick a likely favourite.

Those who claim the race for the Dunedin mayoralty lacks a big issue should look no further than the dole queue.

Election signs are sprouting like mushrooms in Dunedin as the city's local body election campaign begins to gather pace.
The race for the Clutha mayoralty has begun with a hiss and a roar, but Clutha Health Incorporated was left with only one nomination for its five community directors.
Voters in Waitaki will be spoilt for choice for mayoral candidates in October's local elections, with seven candidates vying for the mayoral chains - but voters in one council ward will be unable to vote for a single council representative.
Two bids for the Queenstown Lakes District mayoralty were received, one from existing mayor Vanessa van Uden and another from Al Angus, whose 40 years in the Wakatipu have taken him from Kingston to Kinloch and in between.
Nominations for this year's local body elections.

The Bells are ringing the changes and Mel Bell aims to be the fourth generation of her family to become a local body politician.
Southern District Health Board candidate Richard Thomson says he will drop some of his private business workload if re-elected to the health board, which he says faces increased pressures.
Competition for the three Dunstan seats on the Otago Regional Council is the hottest in the local body's history.