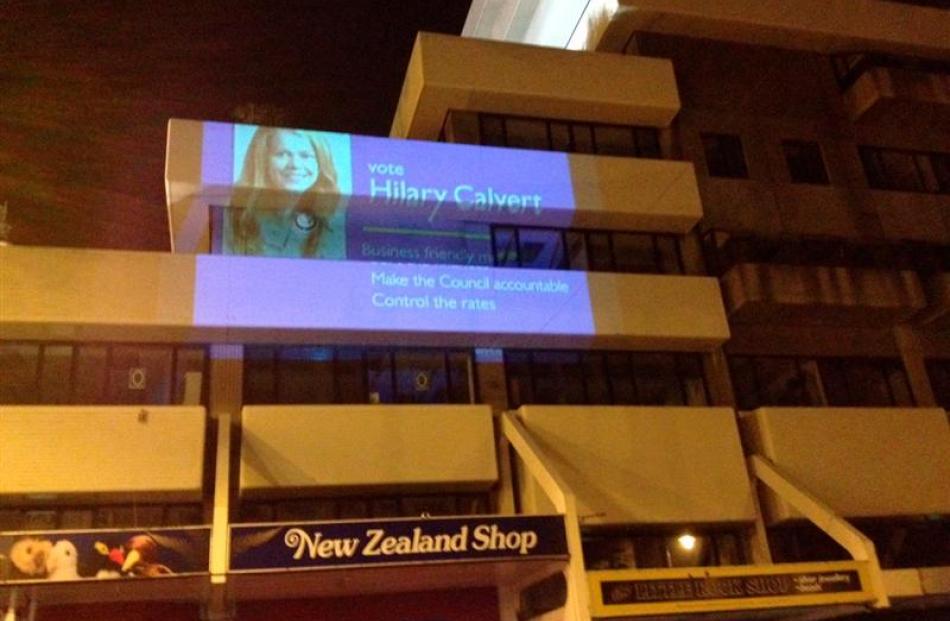 An image of Dunedin mayoral candidate Hilary Calvert appears on the side of the Dunedin City Council's Civic Centre building on Tuesday night. Photo supplied. 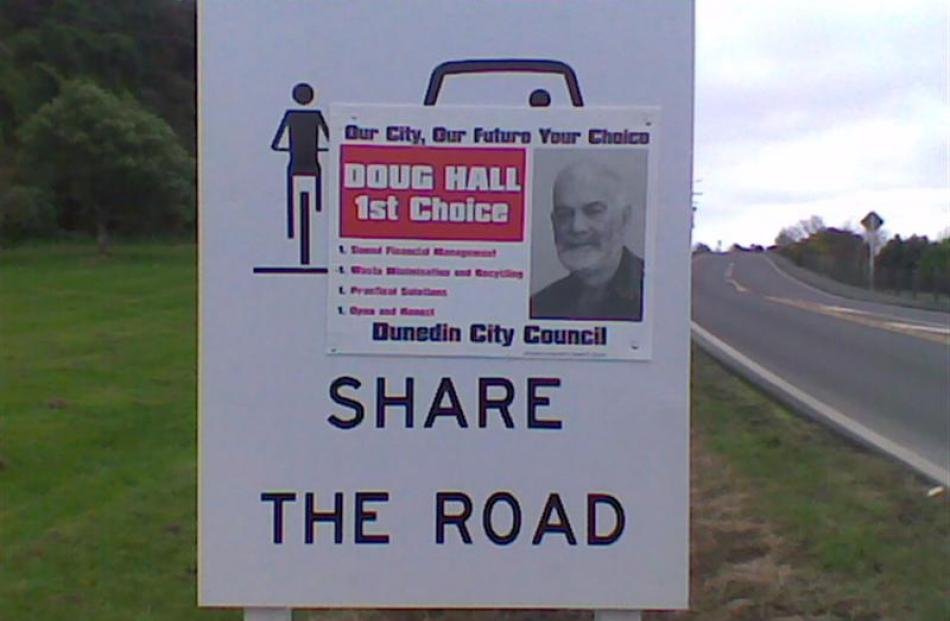 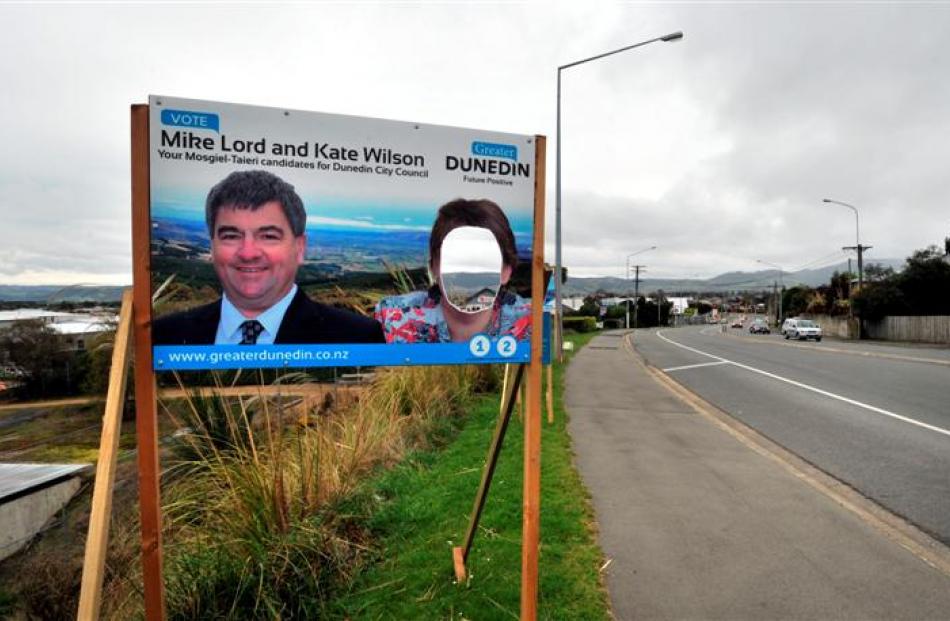 Former Act New Zealand MP Hilary Calvert has made an early play for high office in Dunedin by aiming a projection of her image at Mayor Dave Cull's office.

Ms Calvert yesterday confessed to beaming an oversized projection of her election flyer at the side of the Civic Centre building on Monday and Tuesday nights.

She used a projector positioned inside a vacant Burns House office, on the other side of George St, to ''shed a bit of light on mayoral decisions''.

The light show had hit the right floor, but appeared to be illuminating the office of the mayor's secretary instead.

The stunt also prompted Dunedin City Council corporate services group manager Sandy Graham to contact Ms Calvert and ask her to stop, because she did not have permission to use the council building in such a manner.

Because of that, there was ''no need'' to investigate what other election rules might have been broken, she said.

However, Ms Calvert said she would not rule out a repeat, either on the Civic Centre or the nearby council-owned Wall Street shopping mall.

It was just the latest in a string of recent incidents involving council election signage.

Dunedin businessman Doug Hall, a central ward council candidate, also learned yesterday one of his campaign posters had been plastered over a ''share the road'' sign beside State Highway 88, at Maia.

Mr Hall said he knew nothing about the poster's appearance on the sign, but one had been stolen from his SH88 yard.

Council staff had referred the issue to New Zealand Transport Agency staff, but Mr Hall was yet to hear from them.

He suggested it might be an attempt at sarcasm by someone opposed to his standoff with the council over the SH88 realignment.

''I do get a few sarcastic things about it,'' Mr Hall said.

An image of Cr Kate Wilson had also been de-faced - quite literally - after her face was removed from a Greater Dunedin sign beside Quarry Rd, in Mosgiel.

Cr Wilson said she thought it was ''quite funny''.

''Obviously, someone wants to be with me all the time. I'm flattered.'' 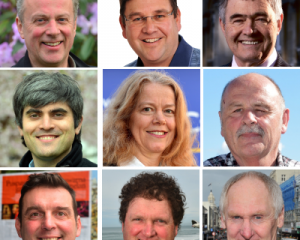 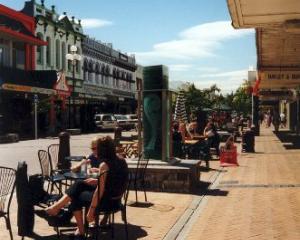 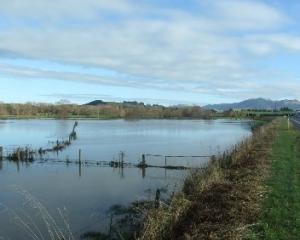 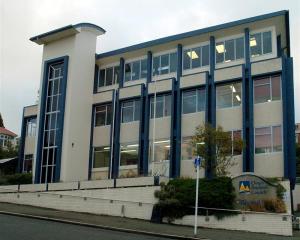 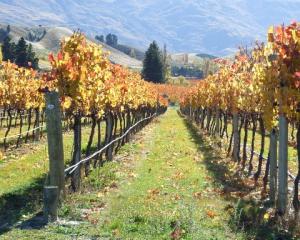 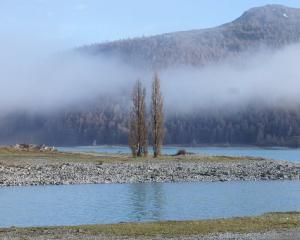 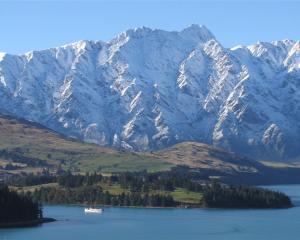 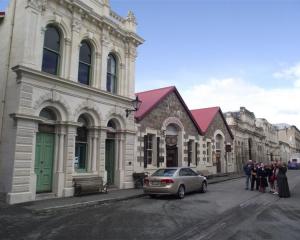 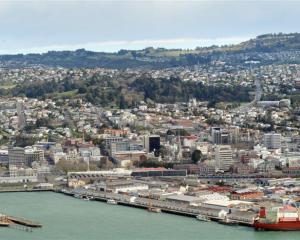 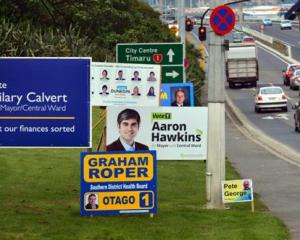 Signs of the times appearing near you