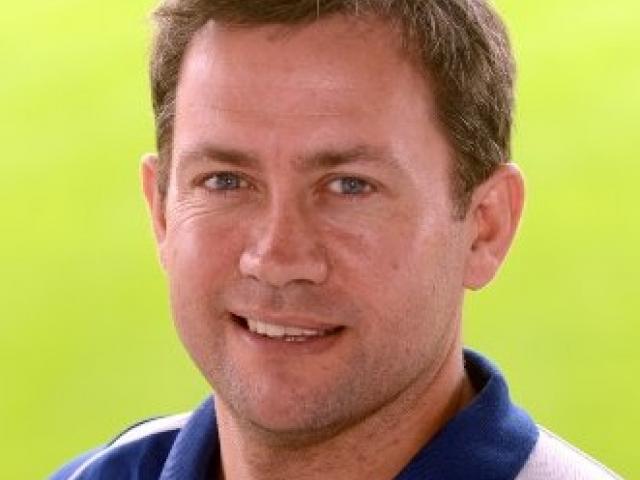 Not only a demoralising loss but the casualty ward is also filling up for the Otago team.

The cheek of it. Not content with stealing Kieran Moffat for this year's ITM Cup campaign, the Southlanders are now taunting us in our own backyard.

Rugby League has slipped back in the city after a promising rebirth a couple of years ago.
Otago will take on its neighbour and southern rival, Southland, at next month's national sevens tournament in Queenstown.

A schoolboy, two brothers and a lack of a halfback are features of the list of Otago contracted players announced yesterday.

Average. In a way, that word sums up Otago's season.

Tony Brown is still enjoying rugby and is not quite ready to hang up his boots.

Ben Atiga's rugby fortunes took a tumble after the 2003 World Cup and he is still trying to regain the form that made him one of the most promising players in the world.

A win at Eden Park - finally. Otago broke a generation-long drought last night when it beat Auckland 32-25 at Eden Park.

He may be only a new boy in the Otago team but Gareth Evans derived just as much pleasure as anyone when Otago ended its long losing drought against Auckland last week.
We've learned with Auckland rugby teams over the years that it is never over till the Fat Lady sings. Last night she finally sang and all of Otago sang with her.
Phil Mooney might still have the Australian accent but he knows all about the significance of an Otago win at Eden Park.

Sam Giddens has played three provincial seasons for Hawkes Bay, but he has never been more ready to get stuck in to rugby.

Phil Mooney Otago coach Phil Mooney admits he has big shoes to fill with the departure of captain Alando Soakai but his exit opens up another spot for a player.
The Otago Rugby Supporters Club is hopeful of moving to new premises by the start of next season.

Former Otago captain and assistant coach David Latta feels he has been made a scapegoat for the team's performance last season and is upset with the way he has been treated.

The Otago rugby team has been given a tough assignment in its four crossover matches in next year's ITM Cup competition.

The review looking into what went wrong with the Otago team this year is still continuing and no date has been set for its completion.

Otago coach Phil Mooney wants to continue in the role next season and says the team needs to get its systems more precise.