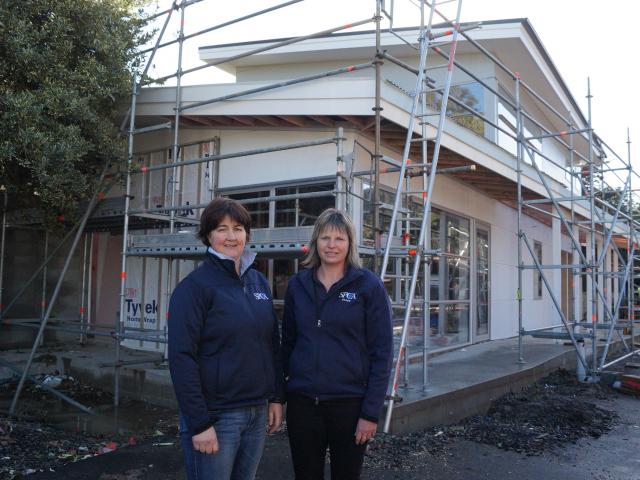 It might have been raining cats and dogs across the Otago region on Friday evening, but the Otago SPCA had a completely different mission at hand. The annual SPCA black tie dinner and auction was...

A government grant has pushed SPCA Otago past the halfway mark of its fundraising effort to replace derelict buildings at the Dunedin shelter.

The summer holidays aren't all camping grounds, barbecues and sunburn.

A cat suffered up to two days' agony after her leg was crushed and broken in a prohibited gin trap in Dunedin, and her owners want to make sure other cats do not end up in the same situation.

The SPCA has issued a timely reminder to make sure pets will be well looked after while owners are away on holiday.

The cat-killing virus at Otago SPCA has gone and adoptions have resumed but rigorous cleaning continues.

The Otago SPCA's cat adoption centre has been closed and put under strict quarantine conditions after about 40 cats came into contact with a highly contagious and deadly virus.

The best breeding years are behind purebred shih tzu Ted and he needs a home.

Otago SPCA is set to extend its weekend opening hours as its kitten population ''explodes''.

Animal experts in the Otago region are calling for compulsory microchipping of cats in order to control stray cat populations and streamline the return of lost cats to their owners.

Microchipped pets are having extended stays in shelters because their owners have failed to log their animals on to a national register, SPCA Otago executive officer Sophie McSkimming says.

A neutering caravan is in Dunedin for the first time on the last stop of a national tour.

The dumping of a cat in a tied pillowcase on the roof of a four-storey Dunedin building has been condemned by SPCA Otago.
A ''distinctive'' donation box was stolen from the Otago SPCA - the first to be taken from the front counter of the Otago animal welfare charity, executive officer Sophie McSkimming says.

There were paws in the pews at St Paul's Cathedral, Dunedin, yesterday. God's little creatures, including dogs, chickens, guinea pigs and rabbits, congregated for the annual Otago SPCA Blessing of the Animals.

Cat-swapping has been made possible for Dunedin scarfie flats' felines.

A "bedraggled'' aviary at Otago SPCA in Dunedin will be replaced with a new purpose-built facility after a $5000 donation from Delta yesterday.