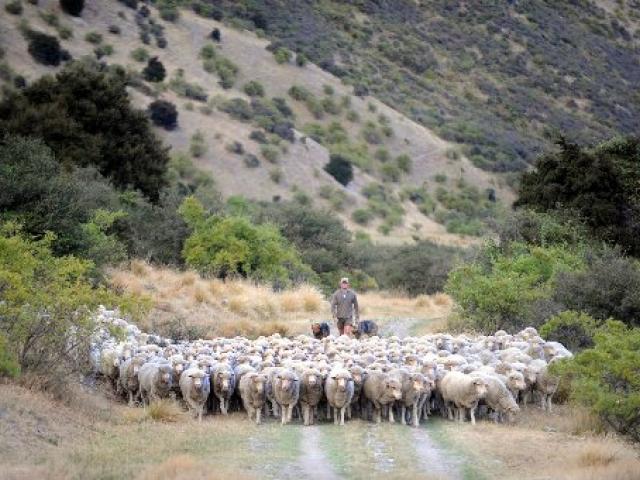 Science and Innovation Minister Steven Joyce believes opportunities were lost to strengthen research links between AgResearch's Invermay centre and the University of Otago.

Economic Development Minister Steven Joyce is being urged to review the proposal by AgResearch to cut 85 jobs from Invermay and shift them to either Lincoln or Palmerston North by 2016.

The Government is involved in a broad range of economic development initiatives in the Otago region and throughout New Zealand to encourage new investment, jobs and growth, says Economic Development Minister Steven Joyce in response to the concerns identified in Stand up Otago.

Steven Joyce has vowed to do all he can to encourage universities to be more actively involved in their business communities when he becomes the Minister of Business, Innovation and Employment on July 1.

New "Super Ministry'' head Steven Joyce says there is "no doubt'' jobs will be cut in the government department merger planned for July.

The Government is to get tough on New Zealanders overseas who refuse to pay down their student loans and may use court orders to have them repay their entire debt, as part of a package to reduce the ballooning cost of the scheme.

The Government has already committed $750 million to help KiwiRail and it would be hard to argue it should follow that up with a subsidy to build its wagons, Transport Minister Steven Joyce says.
Following the announcement of a merger between the Eastern Institute of Technology and Tairawhiti Polytechnic, Labour is calling on the Government to support regional polytechnics.

Nearly 900,000 people have taken student loans since the scheme started, and more than two-thirds have not fully repaid the money.
Dunedin's biggest commuter bus companies will ask the Government to reconsider cutting travel subsidies to stave off potentially significant financial losses.
Tertiary education minister Steven Joyce says he is "comfortable" thousands of tertiary students will not get student loans to continue their studies next year.

Changes to the rules surrounding the Government's rural broadband initiative (RBI) could cause a battle for market supremacy between Telecom and Auckland-based energy company Vector.

Transport Minister Steven Joyce cast an eye over the planned realignment of State Highway 88, past the Forsyth Barr Stadium, in Dunedin yesterday.