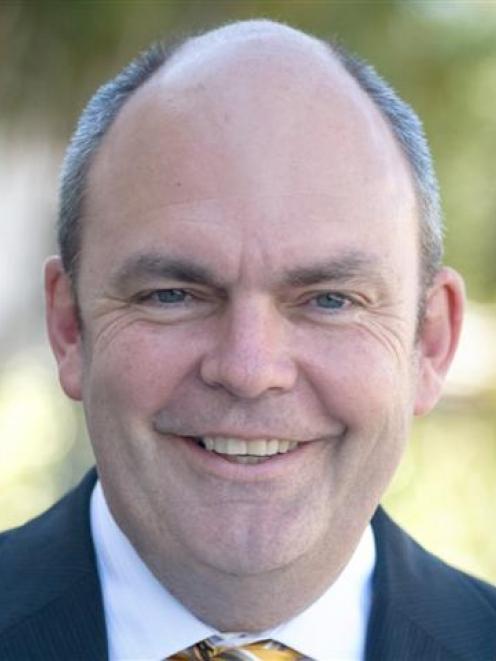 Steven Joyce
New "Super Ministry'' head Steven Joyce says there is "no doubt'' jobs will be cut in the government department merger planned for July.

Prime Minister John Key yesterday confirmed a new Ministry of Business, Innovation and Employment would be launched on July 1 and encompass the building and housing, and labour departments, as well as the economic development, and science and innovation ministries.

Mr Joyce will be the minister responsible for the new agency, and on Radio New Zealand this morning backed the plan for more coordination.

He said there were already a range of areas where the merging departments crossed over.

"They are all business facing, they're all involved in the micro-economic part of our economy, which is business regulation, innovation in the skills area, and by bringing them together we're confident that we can get a better result.''

Mr Joyce acknowledged some parts of the departments would not fit in with the business aspects to the new ministry, but said the Government would work through that.

"You don't just have one big government agency ... but in the business sector, and the economic sectors, we have a surprisingly large amount of fragmentation,'' he said.

"There are social responsibilities in every part, no agency is an island.''

Asked about the potential job losses from the merger, Mr Joyce said: `There will be efficiencies on the way through, there's no doubt about that.

"All four departments currently have their own HR resources, their own finance resources, now obviously a larger department would need a slightly bigger back office in terms of those things, but possibly not the size of the four individually.''

Mr Joyce said could not say how many people would lose jobs because the Government was yet to work through the details of the new ministry.

"You put a number on it then you have to meet that target,'' he said.

Unions and Opposition parties have criticised the Government's plans, saying the list sets goals but does not indicate how they will be met, and that the department merger could cause more harm than good.

"The new `Ministry of Joyce' shows that in the absence of real ideas they are just shuffling deckchairs,'' he said.

"After three-and-half-years in the job New Zealanders deserve to see results from John Key. Rather than another `to-do' list I want to see a `done' list.''

Brenda Pilott, the national secretary of the state sector union, Public Service Association, also criticised the merger, saying cut backs in the sector over recent years had left it in a state of flux.

"The Prime Minister promised that any mergers would need to meet a high hurdle, it's questionable whether this new ministry of business, innovation and employment meets that. There is no obvious logic to the combination of functions,'' she said.

"If the Government is sincere about a more joined-up, responsive public service it must consider the workforce in its plan. Staff need certainty to be innovative.'' 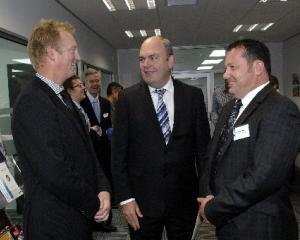 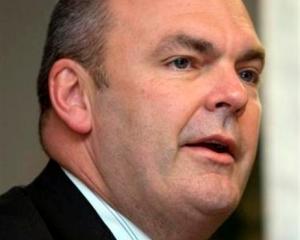