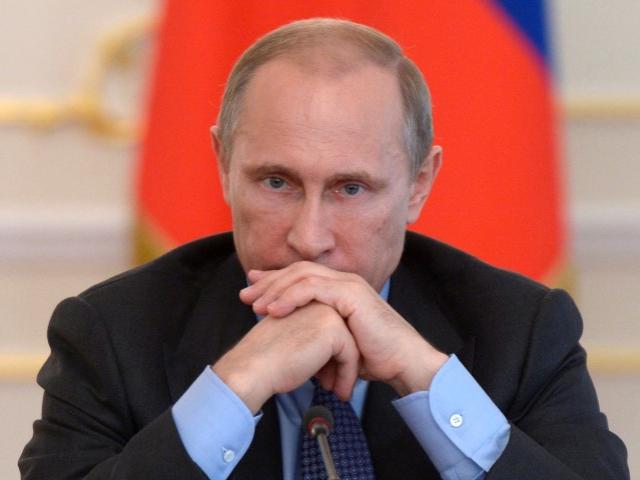 South Korea's 'Asia Business Daily', citing an unidentified source, has reported that North Korea has been spotted moving a rocket that appeared to be an intercontinental ballistic missile (ICBM) towards its west coast.

US President Donald Trump and South Korean President Moon Jae-in affirmed in a telephone call that North Korea poses a growing threat to most of the world after recent intercontinental ballistic missile tests.

North Korea carries out public executions on river banks and at school grounds and marketplaces for charges such as stealing copper from factory machines, distributing media from South Korea and prostitution, a report issued said.

A US-Russian brokered ceasefire for southwest Syria held through the day, a monitor and rebels said on Sunday, in the first peacemaking effort of the war by the US government under President Donald Trump.

Talks to reunify the divided island of Cyprus collapsed in the early hours of Friday, UN Secretary General Antonio Guterres said after a stormy final session.

The US cautioned it was ready to use force if need be to stop North Korea's nuclear missile program but said it preferred global diplomatic action against Pyongyang for defying world powers.

A billionaire real estate developer from Macau will go to trial in Manhattan on charges he bribed senior United Nations officials to support a multibillion-dollar conference centre he hoped to build.

The US ambassador to the United Nations, Nikki Haley, pushed the UN Security Council to focus "all eyes and all pressure" on Russia to try and end the Syrian conflict and pressed for council action even if it faces a veto by Moscow.

Senior United Nations officials have always assumed they are spied on, and it does not affect their work, a top UN representative says.

The United Nations has warned half of all Syrians will need humanitarian aid by the end of 2013 and launched what it said was the biggest emergency appeal in history to cope with the civil war crisis.

Former prime minister Helen Clark has been appointed for a another term in her role at the United Nations.

Queenstown youth and their Southern peers were forced to think on their feet and take a global perspective on some of the major issues of the day when they participated in the first Greater Otago Model United Nations held outside Dunedin over the weekend.

The United Nations' four-month-old observer mission in Syria will withdraw from the country next week, diplomats and UN officials say, yet another blow to the world body's efforts to broker an end to the conflict.