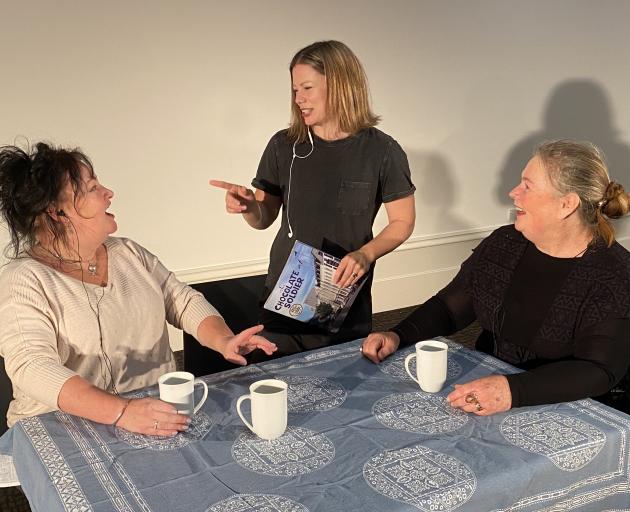 The play is the third in a series of verbatim plays looking at Dunedin’s industrial heritage, created by local theatre company Talking House.

Bittersweet is the brainchild of Karen Elliot and Danny Still, who recorded interviews with the seven women workers on film, gathering several hours of footage, which was then edited down to about an hour.

In performance, the work stories are related in an unusual way.

With the audio of the workers’ interviews playing in their ears, actors Clare Adams, Cheryl Amos, Jodie Bate and Elliot herself, repeat the women’s words and also replicate their inflections, intonation, and movement.

Adams, Amos, and Bate represent two women each, with Elliot presenting the words of a woman in her 90s.

The women’s work history at Cadbury’s ranged from seasonal work as a student, through to permanent workers with up to 21 years at the factory.

"As it is three years since the factory closed in 2018, we felt it was important to share the stories of its workers now," Elliot said.

"The decision to focus on women for this piece was made deliberately, as both previous industrial heritage pieces ... [almost without exception] featured men.

"However, we acknowledge the thousands of people who worked at Cadbury’s, and its importance to the city during its 150-year history."

During the process of learning their parts, the actors had fallen in love with the women’s stories.

"It is quite dense, with a lot of talking and laughing amongst the women.

"With verbatim theatre, where we must stick to the original recording, there is no stopping for audience reactions — it can take a few minutes for the audience to adjust.

"And it can be quite a challenging discipline for the actors, who have to replicate the person exactly, right down to how they breathe.

"Some people speak very quickly, so it can be a breakneck pace."

The closure of the factory, and now the demolition of the buildings to make way for the Dunedin Hospital rebuild, meant that memories would be the only things remaining of Cadbury Dunedin, Elliot said.

"And this is an important aspect of the project, and that of the other industrial heritage pieces — they are a celebration of ordinary, everyday people with extraordinary stories," she said.

"These people are the fabric of our society."

Bittersweet — unwrapping Cadbury’s: women share their work stories will be staged at Toitu Otago Settlers Museum from tonight until June 7, and June 11 and 12. 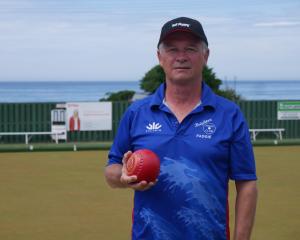