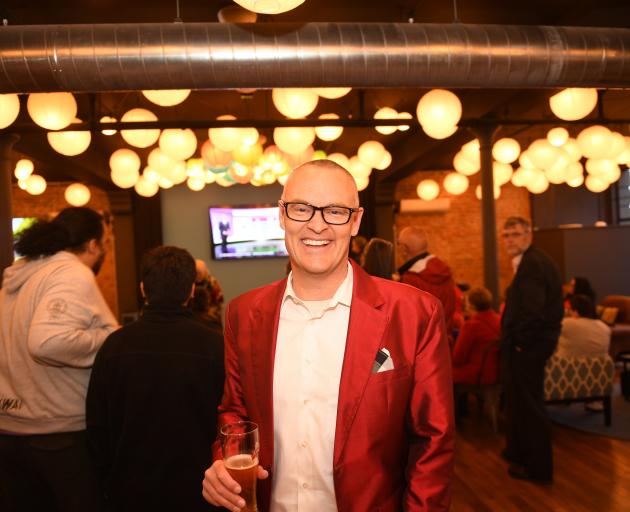 His 13,321 majority being the seventh highest margin in the 72 electorate seats.

The election result for Labour was "much stronger than we dared to hope for", Dr Clark told The Star on Monday.

During the campaign, the support for Labour "was as strong as I’ve ever seen" but the landslide result was "a very pleasant surprise".

He was "excited" about the "great new MPs" who had been elected.

"It feels like we’ve got a stronger team and a real mandate to keep going with our progressive change that we’re making."

The former health minister felt "quietly confident" of winning his seat despite his resignation from his Cabinet post earlier this year — a consequence of his failure to adhere to Covid-19 regulations.

"I was really chuffed with the level of support."

Dr Clark said he expected Labour’s caucus to decide which MPs were in contention to become cabinet ministers, after a Government was formed.

When asked if he was hoping for any role, he replied: "Whether I’m in Cabinet or not is a decision for the Prime Minister and caucus and not for me."

Labour’s victory meant there was continued strong support for the new Dunedin Hospital project, the purpose-built trade training facility at Otago Polytechnic and the expansion of the city’s tech sector.

"As a city it feels like we are very well represented in Parliament — particularly on the Labour side — and that’s got to be good for the interests of the city."