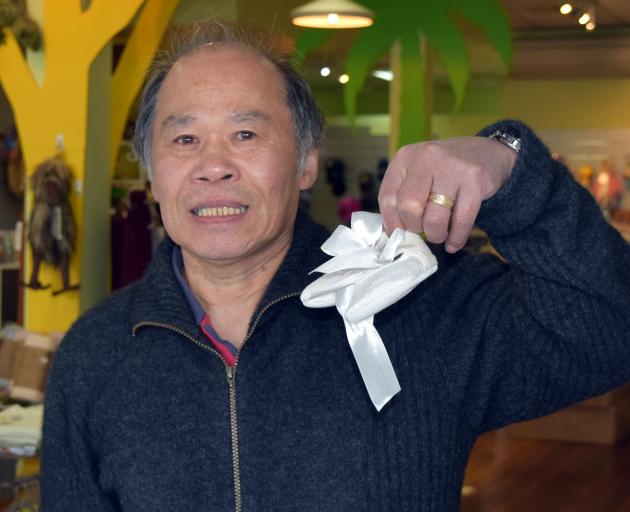 For Little Kiwis owner and operator Colin Lim has opened a new shop in the lower Octagon. PHOTOS: SHAWN MCAVINUE
Is running a baby shop in Dunedin child’s play? Reporter Shawn McAvinue talks to two baby shop retailers — one entering and one leaving the market — about the reasons for their moves.

Dunedin businessman Colin Lim is bucking the trend and opening a baby shop.

The move came after Mr Lim signed a three-year lease at Christmas last year for a shop so he could continue to run his clothing business I Love Merino in the lower Octagon.

Then when a bigger shop became available to lease two doors down, he moved his business there.

"It was a no-brainer but then we had to decide what to do with this," he said about the vacant shop.

His wife Li had always wanted to own a baby shop, so he opened the store For Little Kiwis last week.

He believed the new business would be a success because customers in I Love Merino often asked for clothing for babies and children.

The Dunedin market also had room for his new shop, especially given the upcoming closure of H&J Smith in Meridian mall early next year.

"There’s not a lot of baby stores around ... I think this will go good."

Finding product to sell in the new shop was initially difficult, he said.

When he contacted suppliers, his requests for stock were met with trepidation as the same products were on sale at other retailers in the city.

However, when suppliers discovered other shops were set to close, they contacted him to say they had had a change of mind, he said.

He was "not scared" about opening a new shop because he is an owner and operator, so could keep his overheads low.

"If it doesn’t work I’ll shut the doors, go pay the rent and sit in the sun."

The 67-year-old said he had no plans to retire. 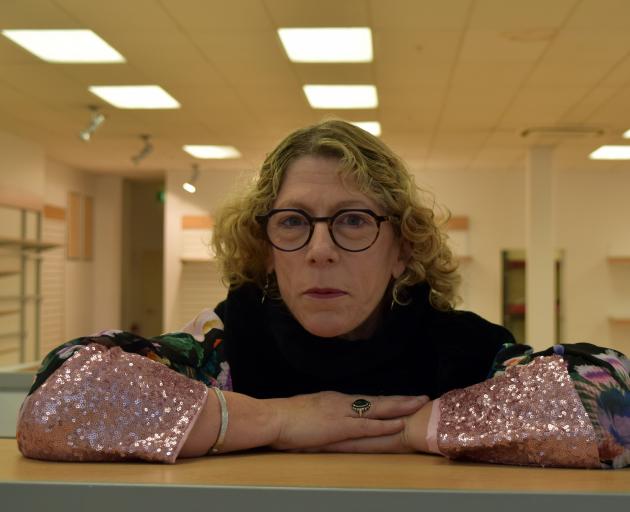 When Baby City manager Donna Henderson closed the doors of the baby shop for the final time late last month, she ended a 24-year career working for the Dunedin franchise.

"I felt sad ... I have loved this business with a passion."

Mrs Henderson, of Mosgiel, said she began working for Baby City after responding to an advertisement in the Otago Daily Times seeking a mother to work as a sales assistant.

She had four children — at the time, her youngest was aged 2.

She got the job and remained in the role for more than 20 years, promoted to manager about three years ago.

The chain had had many different owners, including Postie Plus.

Recently, the number of Baby City shops in New Zealand had fallen from 16 to nine, Mrs Henderson said.

The two main reasons for the closures were the economic impact of Covid-19 and online shopping.

Since she had worked for the company, the Dunedin shop had moved to several sites in Dunedin including a strip mall in Cumberland St, two sites in Filleul St, and a building in Great King St.

She believes Baby City made a mistake by moving the shop to sites in the central business district, such as Filleul St, as it was a "destination shop".

A site with access to more free parking would have suited the business better, she said.

A store needed to be easy to access because shoppers often had a baby with them.

The biggest product innovation she had seen in the industry was the introduction of three-wheel strollers to compete against traditional four-wheeled prams.

The part she would miss the most was working with families, especially the mothers.

She had no plans to retire but would take a break before deciding on what to do next.