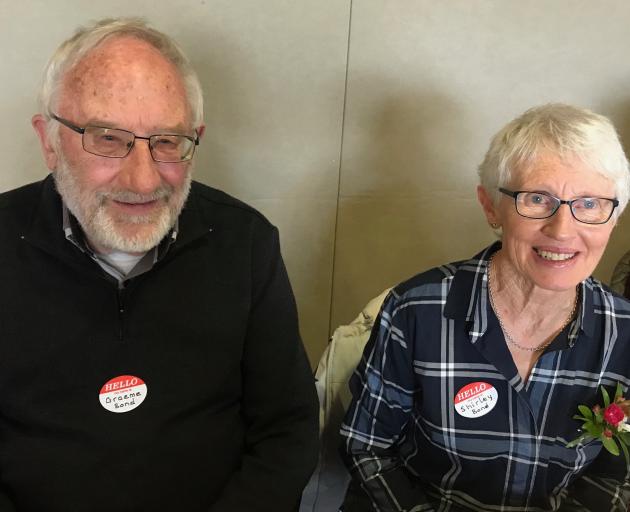 Along with Black Ferns captain Sarah Hirini, the Bonds’ son, Hamish, will be carrying the New Zealand flag when the games open on July 23.

Tokyo will be his fourth Olympics and this time he is a member of the rowing eight, which squeaked into contention when it won at

the ‘‘last ditch’’ regatta in Lucerne to qualify.

Rowing in the eight was somewhat unexpected, Mr Bond said.

‘‘I think someone twisted his arm for the eights,’’ he said.

The team was something of a ‘‘dark horse’’, Mr Bond said, and he was not ruling out the possibility of a medal.

And Hamish Bond is undoubtedly hoping to follow the example set in 1964, at

the last Tokyo Olympics, by runner Peter Snell, who won gold medals in the 800m and 1500m.