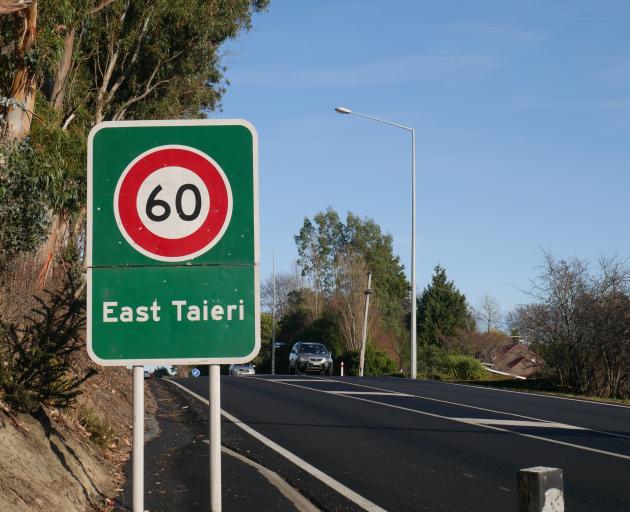 The 60kmh sign at the north end of East Taieri. Resident Margaret Scott wants a solar speed sign to be installed on the south side. PHOTOS: JESSICA WILSON
An East Taieri resident is concerned about the speed limit and lack of signs on State Highway 1. 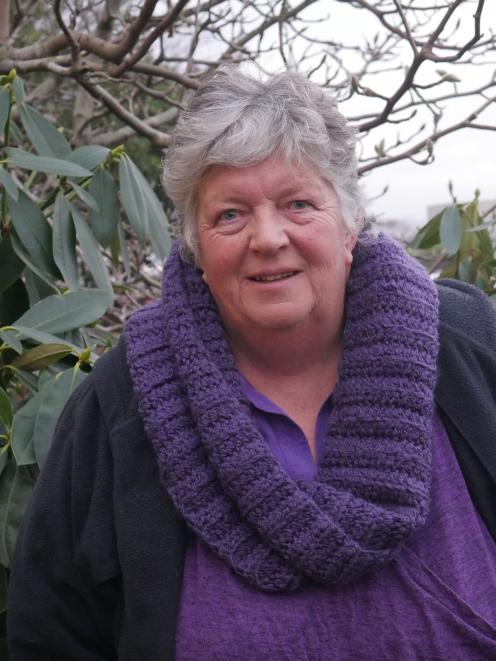 East Taieri resident Margaret Scott.
Margaret Scott spoke at the Mosgiel-Taieri Community Board meeting last month. She said there had been 12 accidents near her Main South Rd house in the 12 years she had lived there.

During a trip in the North Island last year, she noticed a lot of towns had solar panel speed signs which she thought was a "great idea".

There was a serious accident about three years ago, and many were due to bad weather conditions, she said.

She wanted solar speed signs installed on the south side of East Taieri, which told motorists their speed.

"As far as I’m concerned something needs to be done," she said.

Heavy traffic ignored the 60kmh sign then applied air brakes when it reached the top of the brow on Main South Rd, which caused the accidents, she said.

It also created a lot of noise.

"If they were ... going the speed they should be, they wouldn’t being using the air brakes. We’re citizens too and the fact that I live on the main road doesn’t mean I should put up with the speed [and] the noise."

She called the NZ Transport Agency almost monthly for a year, and called police "several times".

Residents were also caught between "a rock and a hard place" when turning into their driveways because there was nowhere for them to pull over.

Ms Scott said cars would toot as they passed her, unable to see over the brow of the hill.

"I don’t understand why people are in such a hurry."

The lack of footpath in the area was also a concern, especially as children walked home from school.

She said she would feel guilty if she did not do anything about the problems and there was an accident.

She asked the board to consider writing a letter to the Dunedin City Council or NZ Transport Agency.

"If I take all the avenues that I can then I’ve done the best that I can to stop a serious accident." 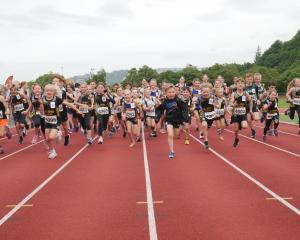 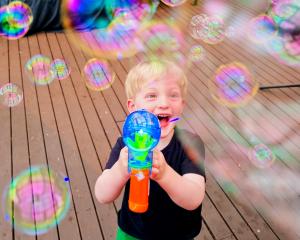 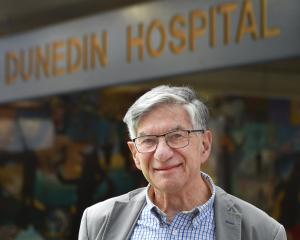 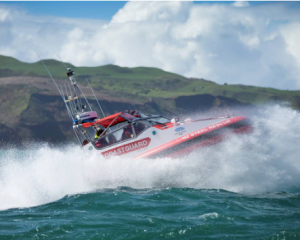 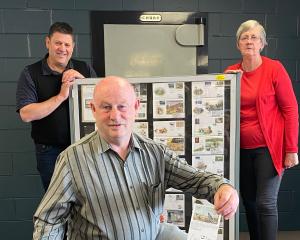 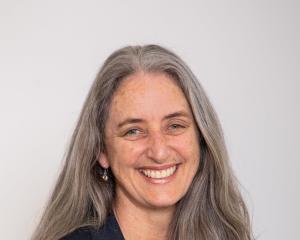 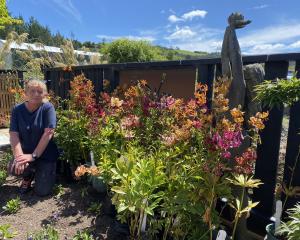 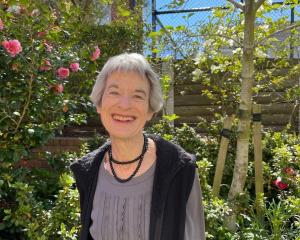 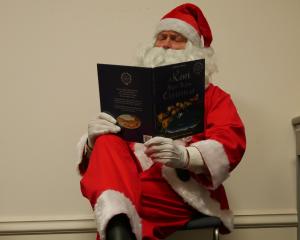 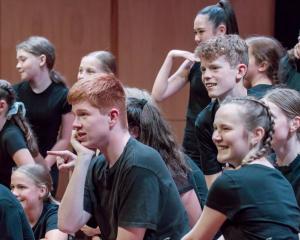 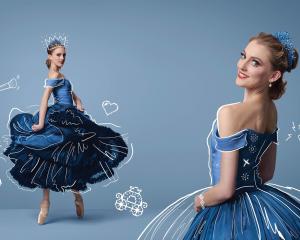