Then they sell them back to their neighbours, saying they are fundraising for a pony.

With cash in hand, they run down to the local dairy and spend the "fundraising" money on ice creams.

It’s a story you couldn’t make up.

In fact, it’s a true story from former Dunedin writer Ruby Harris’ childhood and is the basis of her latest short film, titled Triple Scoop, which is to be screened at this year’s New Zealand International Film Festival (July 24-August 3).

"Triple Scoop is based on my own childhood memory of me and my best friend bored after school.

"I came up with the idea to make Triple Scoop while understanding the politics of film-making, and that I only felt comfortable to tell stories that I had experienced.

"This was the most suitable story that people laughed at and could relate to.

"I also wrote it for my niece [Amali Addai] to play the main character, and we had to film it quickly because she was growing out of the character quicker than I was writing the script."

The seven-minute film was made in Dunedin last year, and stars Amali and her best friend Niamh East-Gillies.

Harris said Triple Scoop was her fifth short film and her first entry in the New Zealand International Film Festival.

"My past three films won awards at the Outlook For Someday film competition and one premiered at the Berlin Feminist Film Week in 2019."

Triple Scoop is among 79 feature films and seven collections of short films from 41 countries to be screened at 16 cinemas across New Zealand.

The films are also available for viewing online (www.nziff.co.nz).

"People should see this film if they want to watch something fun. There’s a lot of serious and dark short films out there, and this is not one.

"I want people to laugh and hopefully remember something similar from their own childhood," she said. 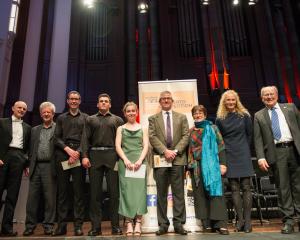 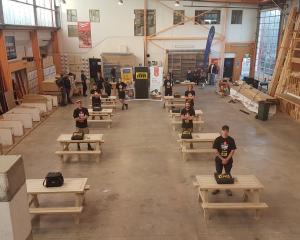 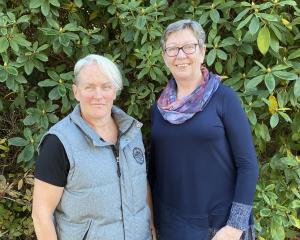 Evening to help preparation for emergency 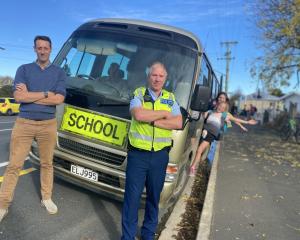 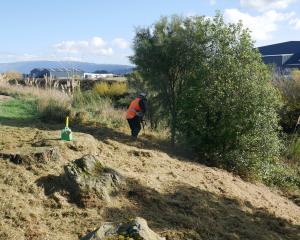 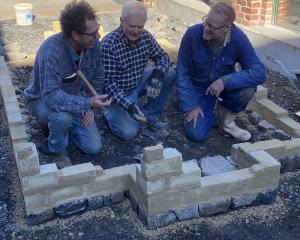 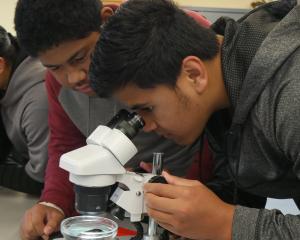 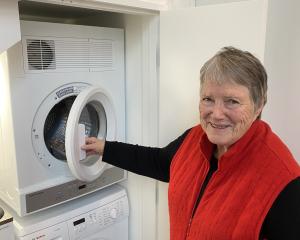 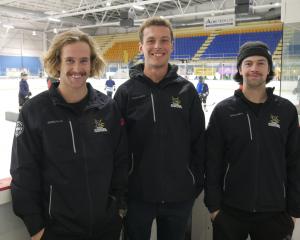 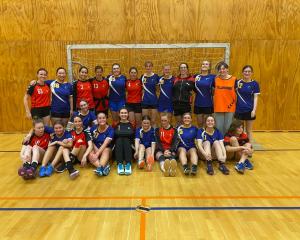 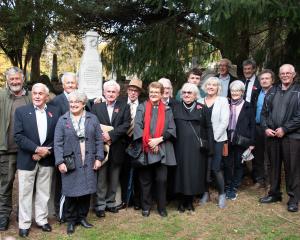